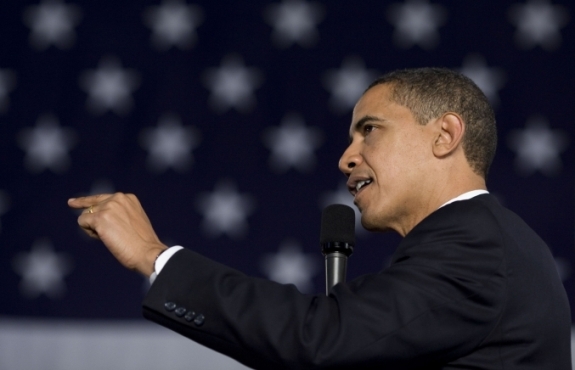 DHS’s recent announcement on enforcement priorities suggests that the agency, along with the Department of Justice, is serious about trying to target those persons who pose a threat to public safety. Unfortunately, there has been little official communication from either agency about the initiatives underway to review current immigration court cases or to issue broader guidance within DHS on prosecutorial discretion, both follow ups to guidelines issued in a June memo from ICE Director John Morton. To fill the void, immigration advocacy groups have attempted to explain what these initiatives are not:  NOT an amnesty, NOT a blanket deferral of removal program for all DREAMERs or anyone else, and NOT an abandonment of the deportation laws. But because there has been little official guidance, Administration opponents and immigration restrictionists are doing their best to reshape the policy into all of these things and more.

In a recent Washington Post editorial, “Obama’s Illegal Move on Immigration,”  two former government officials argue that while the Executive Branch has broad authority to exercise discretion and set priorities, President Obama has overstepped his authority by prioritizing enforcement resources on undocumented immigrants who have criminal records:

This goes far beyond merely prioritizing the use of limited immigration enforcement resources. And it exceeds the president’s constitutional authority by, in effect, suspending operation of the immigration laws with respect to a very large and identifiable class of offenders.

These claims might be worrisome if they were even remotely accurate. At best, the administration has offered a temporary reprieve to persons who are in the lowest priority categories. No laws are being suspended. No case currently on the books is being erased. If the administration follows through on its announcement, the impact will be that some individuals who pose no threat to society will not face imminent deportation.

Furthermore, the administration has explicitly rejected any kind of categorical approach to ending removals. Thus, while we can hope that DHS and DOJ will act judiciously and reduce backlogs by temporarily moving some people out of the deportation process, it is hardly the case that the Obama administration is acting in defiance of the Constitution.

In the same Washington Post editorial, the authors conjure up images of an imperial presidency through references to King James II’s attempt to suspend the laws of England—imagery which seems like overkill when talking about immigration policy. They seem to recognize that they may be overreaching, concluding by hedging their bets:

Obama has not declared his intent to dispense with immigration law, and the point at which permissible executive enforcement discretion becomes suspension of statutory requirements often is one of degree. In this case, however, there is little question that the line has been crossed. The president is entitled to establish enforcement priorities, but the ultimate goal must always be implementation of the law as enacted by Congress. If the president disagrees with that law, he must persuade Congress to change it.

The relevant argument here appears to be that “the ultimate goal must always be implementation of the law as enacted by Congress.” With close to 400,000 deportations annually under President Obama, a stubborn commitment to enforcement programs like Secure Communities, and repeated efforts to push Congress to work with him on immigration reform, it is extremely difficult to understand exactly what the authors are incensed about.

The Obama administration has repeatedly made it clear that it intends to enforce the laws Congress enacted. This issue is squarely about prosecutorial discretion and executive authority, concepts even the authors of the editorial heartily endorse. Given the lack of analysis of the actual announcement or the guidelines, this editorial reads more like a boilerplate complaint about Obama’s politics than an actual analysis of the policy underlying the new immigration guidelines.