Can Alabama Afford to Enforce their New Restrictive Immigration Law? 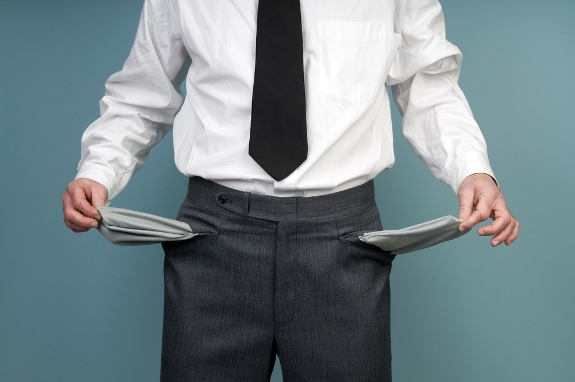 This week, U.S. District Judge Sharon Blackburn failed to enjoin major provisions of Alabama’s extreme immigration law, HB 56, a law designed to drive unauthorized immigrants from the state. Under the law, police officers are now required to demand proof of legal status from anyone who seems foreign. School administrators are required to ask children about their immigration status and that of their parents. People and businesses—including utilities companies—are encouraged not to enter into contracts with anyone who cannot prove their legal status. While some anti-immigrant groups are celebrating the judge’s decision, Alabama businesses and state agencies may ultimately bear the economic brunt of this damaging law.

What does Alabama stand to lose?

The Jefferson County Sheriff’s office, for example, is already being forced to cut 20% of its budget this year ($3 million), which means eliminating 145 deputy positions and cutting back on safety services like dispatching deputies to the site of vehicle wrecks and collisions. According to Sheriff Mike Hale, the office “would refocus their efforts to fighting crime, but would have to reduce the number of patrol routes (or “beats”) from 37 to 24,” widening the patrol area and reducing patrol cars from three to just one.

Alabama would also incur hefty legal fees defending the state against lawsuits. Judge Blackburn noted in her ruling that requiring law enforcement to demand proof of legal status may result in civil suits under the Fourth Amendment by individuals subjected to prolonged detention as a result of racial profiling by officers with little or no training. Arizona has already spent $1.9 million defending its restrictive immigration law, not to mention the millions lost in tourism revenue and conference cancellations.

Like it or not, unauthorized immigrants contribute to the Alabama’s economy and workforce in significant ways. Driving thousands of people out of the state, alienating local businesses, and eliminating state tax revenues might not be the best economic plan for a state already facing a $979 million budget gap in FY2012.