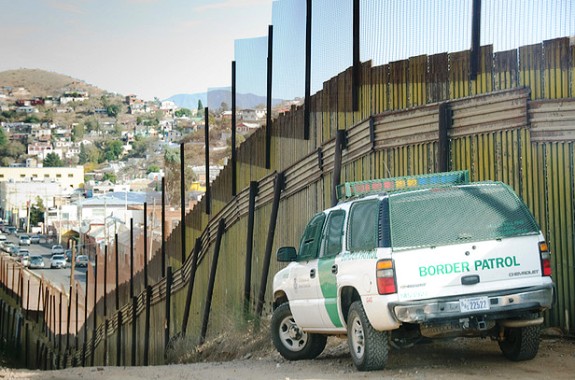 Times have changed along the U.S.-Mexico border. In just a few short years, Mexican drug cartels have taken over the people-smuggling business. Although U.S. border walls and fences have proliferated, they have done nothing to prevent the cartels from moving drugs, human beings, guns, and money back and forth across the border. The combination of heightened U.S. border enforcement and cartel violence has made crossing the border increasingly dangerous. Yet large numbers of unauthorized immigrants who were previously deported from  the United States continue to risk their lives by crossing the border in order to reunite with their U.S. families. The Obama Administration’s current enforcement policies treat these family-bound migrants like hardened criminals, while failing to address the real threat to security—the cartels.

This is the picture that emerges from a recent, comprehensive New York Times story about the U.S.-Mexico border. The story highlights a number of facts that are crucial for understanding U.S. border enforcement and immigration policy today:

U.S. border enforcement policies don’t make much sense. In an era of transnational criminal cartels that deal in drugs, guns, money, and human cargo, the U.S. government is more likely to prosecute the human cargo than it is to attack the transnational cartels. At a time when federal authorities are revisiting guidelines as to who should be deported and who should not, deportees trying to reunify with U.S. families are lumped together with individuals who pose a threat to national security. A system this irrational is in dire need of a comprehensive overhaul.