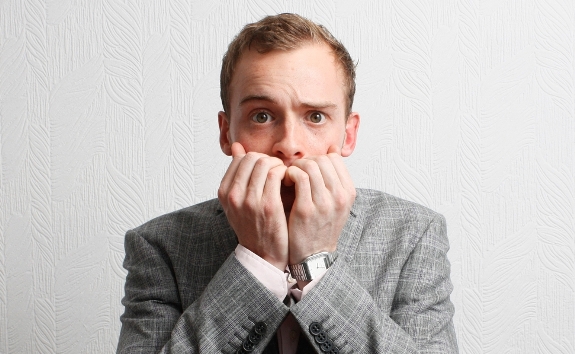 The luster may be wearing off Republican attacks on DHS’s prosecutorial discretion policies. Efforts to paint the prioritization of cases as “backdoor amnesty” didn’t seem to go anywhere in yesterday’s hearing on immigration enforcement in the Subcommittee on Immigration Policy and Enforcement. ICE Director John Morton defended the prosecutorial discretion guidance he issued earlier this year as “trying to make good calls and good judgments” within a series of tough choices and finite resources. Members opposed to the Administration’s policies had a hard time rebutting the resource point, deciding instead to rely on scare tactics and hyperbolic comparisons to attack the guidance.

Immigration restrictionist Congressman Ted Poe (R-TX), for instance, argued that the guidance was tantamount to telling the drunk drivers of America that they would only be prosecuted if they killed someone. Congressman Lamar Smith (R-TX) argued that the Obama administration put the interests of illegal immigrants ahead of unemployed Americans—the decision not to place someone in proceedings in essence takes a job away from an unemployed American. Congressman Gowdry (R-SC) peppered Morton with all kinds of “what ifs”—what if the Drug Enforcement Administration decided not to enforce drug laws?  What if two illegal aliens were involved in a lawsuit—could they use that lawsuit to keep themselves out of deportation?

The parade of horrible hypotheticals is designed to scare the public into thinking that immigration enforcement decisions are on holiday. To hear some of the committee members and other critics talk, encouraging people to use good judgment in deciding who to prosecute leads to death, destruction and mayhem. In fact, the guidelines have been one of the more sensible things to emerge from DHS in several years. Rather than creating mayhem, the prosecutorial discretion policy of DHS has the potential to help reshape immigration enforcement for the better.

In addition to the numerous arguments made regarding the finite resources available to deport 12 million undocumented immigrants, there are some very thoughtful reasons for embracing prosecutorial discretion. As Paul Virtue, former General Counsel for the INS noted in his testimony before the committee, prosecutorial discretion has a long history within law enforcement and within immigration enforcement. As Virtue noted,

The process of establishing enforcement priorities necessarily involves identifying characteristics that make some cases a higher priority than others. In other words, there are necessarily some trade offs. For example, the decision by INS during the 1990s to focus on the removal of aliens who have been convicted of crimes resulted in a lower priority and fewer resources being applied to worksite enforcement operations. The same is true today. Even at the seemingly high rate of 400,000 removals per year, judgments have to be made on a case-by-case basis to ensure that the goals of homeland security, border protection and public safety are being met.

Notably, Virtue argued that “the uniform application of such guidelines to law enforcement decisions is as important to good government as the authority to arrest, detain, charge and remove non-citizens.”