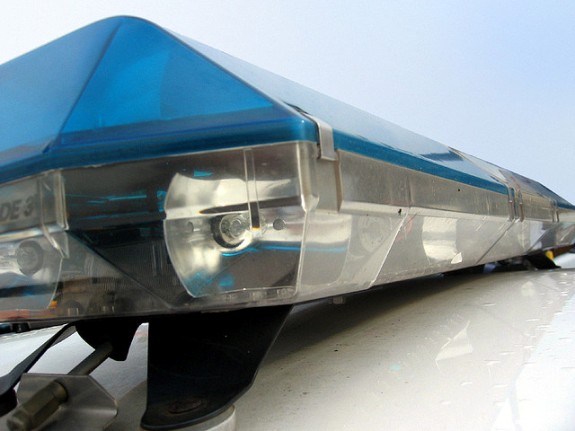 As if things weren’t chaotic enough in Alabama, reports now find that law enforcement and courts vary widely on how they apply the state’s new immigration law, creating different rules and consequences for individuals depending on a judge or officer’s understanding of the law. As the controversial law (HB 56) itself continues to change as it makes its way through the court system, many law enforcement officers are unclear about which provisions still stand and have yet to receive the training necessary to implement the law. Judges, too, are on different pages on how to interpret the law, meaning that an individual might receive a different ruling from one judge to the next depending on the judge’s understanding of the law.

According to Circuit Judge Scott Vowell of Birmingham, there’s a whole lot of confusion about the law. For example, four people in Decatur were recently arrested on charges of failing to carry immigration documents, a provision that was blocked by U.S. Court of Appeals for the 11th Circuit. The individuals were then made to pay a fine and were handed over to federal immigration officers. There have also been complaints of police setting up road blocks near Latino-heavy communities.

“Right now people don’t know how to apply it,” said Randy Hillman of the Alabama District Attorneys Association. “We’re feeling our way. It’s not that it’s not doable, it’s just that it’s difficult.”

Hillman said that some law enforcement agencies have yet to enforce the law because they don’t know what the law says. What Alabamans should fear, however, are the officers who are enforcing the law who don’t understand it.

And it’s not much better in the courts. Judge Vowell reported that an Alabama judge opened court by announcing that anyone without a driver’s license would be arrested under the law. Another judge said that the need for a translator could be used as evidence against him/her.

Susan Fuqua of the Alabama Municipal Court Clerks and Magistrates Association said that while training and legal advice help, there are over 170 municipal courts in Alabama and judges may be on different pages on how to handle cases. Judges, apparently, have received emails and legal memos from the Administrative Office of Courts explaining Alabama’s law, but more needs to be done. According to Judge Vowell:

“Judges need to make an effort to apply the law the same around the state, and that’s certainly difficult because of the ambiguity of the law and the opinions that have been issued by the federal courts that have addressed the law,” he said. “Some of it will just have to be addressed on a case-by-case basis.”

While Alabama courts and law enforcement officers continue to “feel their way” through the new law, folks should pay attention to the people—legal residents, Latinos as well as unauthorized immigrants—who, depending on the officer and court’s understanding of the law, must navigate their way through an uneven legal maze. Judging by the way Alabama is enforcing the law so far, you wouldn’t take us for a country that puts a premium on fairness and the rule of law.