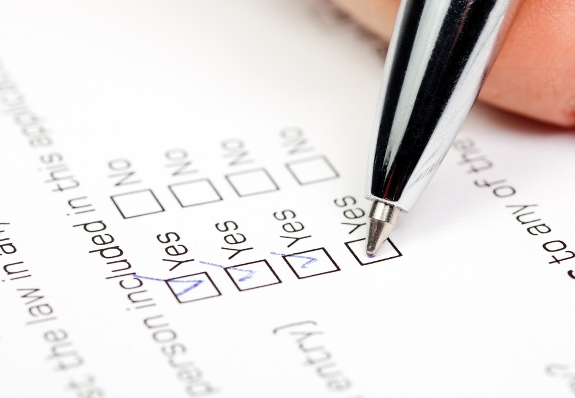 Immigration is a hot issue in the GOP primary debates, complete with extreme anti-immigrant rhetoric and far-fetched policy proposals. Michele Bachman, for example, promised to deport every undocumented immigrant in the country—a costly and unworkable task. And she’s not the only one. Herman Cain recently “joked” that he would electrify the border fence as a deterrent for unauthorized crossers. But Republican presidential candidates have it wrong when it comes to anti-immigrant rhetoric and their base. Recent polls suggest that a majority of conservative voters actually favor a path to legal status for unauthorized immigrants. In fact, several polls found that the majority of Americans prefer a path to legalization for unauthorized immigrants currently in the U.S.

A recent poll conducted by the United Technologies and the National Journal Congressional Connection found that 39% of respondents (the largest group), when asked what the government should do about undocumented immigrants in the U.S., said that the United States should “deport some, but allow those who have been here for many years and have broken no other laws to stay here legally.” And when broken down along party lines, the majority of Republicans surveyed agreed.

Another poll released by Pew Research Center also found Republican support for a path to legalization, albeit from a younger swath of voters. Pew’s poll found that 42% of Republicans under age 30 favored a path to citizenship if coupled with tougher enforcement measures.In contrast, 57% of older Republicans 65 years and older favored “border security and stricter enforcement alone” while 24% favored “a dual approach that would include a path to citizenship.”

And finally, a poll conducted by the Partnership for a New American Economy found that a plurality of Republicans likely to attend the Iowa caucuses support expanding legal immigration if it supports the creation of jobs. The poll found:

According to Republican strategist John Stineman, “there is clearly an appetite for working to solve problems with our legal immigration system and Iowa Republicans make the connection that doing so can help grow our economy.”

And that appetite isn’t just among conservative voters. Poll after poll demonstrates that the American public embraces the need for common sense solutions to our immigration problems as wells as the important role immigrants play in our economy. Perhaps it’s time for GOP Presidential candidates to drop the inflamed rhetoric and get on board with the rest of America.