Just in Time for the Holidays: Congress Moves 4 Million Children Closer to Poverty 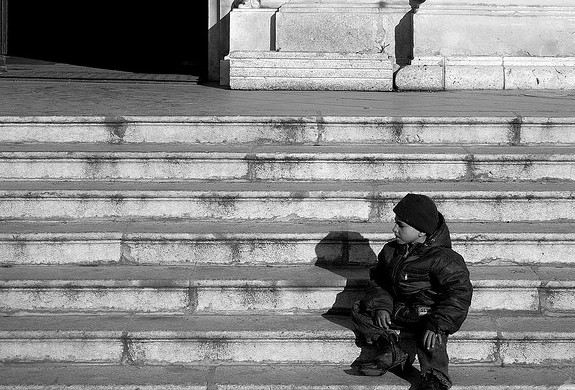 Congress has been unable to pass any meaningful immigration legislation this year, but the House couldn’t miss a chance to stick it to immigrants by going after their U.S. citizen children in a recent tax bill. While Americans are debating whether taxes on millionaires should be raised, the House, at least, is planning to raise taxes on the most vulnerable of American citizens.

The tax package that is likely to pass the House and make its way to the Senate this week denies immigrant taxpayers who file their taxes using an Individual Taxpayer Identification Number (ITIN) the ability to claim the Additional Child Tax Credit for their U.S. citizen children. This provision will impact 2 million families and up to 4 million U.S. citizen children and take away a tax credit designed to keep children out of poverty.

Child tax credits can only be claimed by those paying into the system and were designed to alleviate some of the burden that tax payment imposes on low-income, working families. Taking away this credit from tax-paying families could drive more than two million families closer to poverty.

Unauthorized immigrants are required to pay their taxes, just like all Americans. Many fulfill their tax payment obligations using an ITIN, but they are not eligible for the vast majority of benefits their tax dollars pay into.

According to the Treasury Department’s Inspector General, in 2010, ITIN filers reported $60 billion dollars in wages, which according to an estimate by the National Immigration Law Center means they generated an estimated $9.2 billion in payroll taxes. This revenue, which benefits us all, is ten times the amount that would be saved by stripping the child tax credit away from the children of ITIN filers.

ITIN filers are doing the right thing by paying into the tax system with little hope of collecting any future benefits for themselves. If the Senate follows suit, the only ones hurt in the process will be the children.