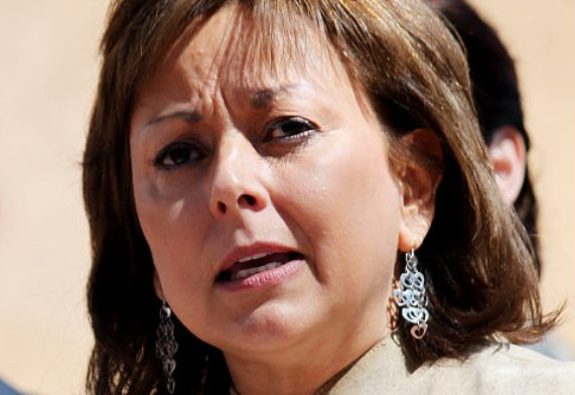 Yesterday, the New Mexico Legislature ended its 2012 session, leaving intact the 2003 state law that allows driver’s licenses to be issued to individuals regardless of immigration status. This marks the third unsuccessful attempt by Republican Governor Susana Martinez to repeal the state’s driver’s license law. HB103, the bill backed by Martinez, passed the House earlier this month but failed to make it through the Senate. An alternative Senate bill, SB235, which would have tightened residency requirements but not repealed the 2003 law, passed the Senate. Governor Martinez, however, vowed to veto that Senate bill. New Mexico and Washington are the only states that issue driver’s licenses regardless of immigration status (Utah issues a driving certificate that can’t be used for identification).

In fact, an immigrant rights group, Somos un Pueblo Unido, recently reported that in a recent survey, 64% of New Mexicans support improving, not repealing, the current law—which is what the alternative Senate bill (SB235) sought to do. Senate bill (SB235) would have strengthened identity and residency requirements, required re-verification of documents, annual renewals, imposed fingerprint requirements and increased penalties for fraud. HB103 would have repealed the current law by requiring applicants to provide a Social Security number in order to receive a license.

“I think voters are pretty tired of this issue,” said Marcela Díaz, executive director of Somos Un Pueblo Unido. “We know New Mexicans care about jobs and the economy and not wedge issues and this kind of political posturing.”

A 2012 Associated Press investigation showed that fewer than 3% of the 90,000 licenses issued to foreign nationals from 2003 to 2011 listed addresses used by 10 or more persons. As the article reports, even that number doesn’t conclusively prove fraud, since it includes addresses assigned to foreign military personnel stationed at military bases in New Mexico. It also includes properties with high tenant turnover and multiple family members living at the same address.

Those facts didn’t prevent the governor from arguing that the data pointed only to fraud. State officials assert that New Mexico’s “aging” computer system prevent the state from identifying when an address was used for multiple applicants. But surely if fraud were really the issue, Governor Martinez would support a bill that would tighten residency requirements and ensure that New Mexico’s antiquated computer system could be updated to handle the load, whether it’s current law or a new law.

Governor Martinez, however, whose name has come up as a possible Republican vice-presidential candidate, has made it crystal clear that she wants a vote on the driver’s license bills to be an issue in the November elections.

After three failed attempts at pushing a repeal of the law, isn’t it time Gov. Martinez turn her attention to problems most impacting state residents—like the fact that New Mexico’s poverty rates consistently rank among the highest in the country—instead of making political hay out of the driver’s license issue?