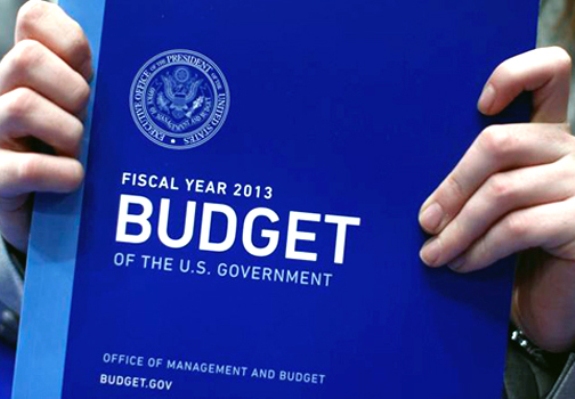 Immigration enforcement remains the priority in this proposed budget. As usual, USCIS’s budget is dwarfed by that of ICE and CBP combined. Even within USCIS’s budget, there are proposed increases for enforcement in the form of an expanded E-Verify program. Unfortunately, USCIS will remain a mostly fee-dependent agency, as there is no request for additional appropriations from Congress to cover the costs of processing refugees and asylees or any other costs.

Within ICE, the identification and removal of “criminal aliens” remains the priority. There is a shift away from the 287(g) program and the Fugitive Operations Program, and toward Secure Communities, which is expected to be mandatory and activated in all jurisdictions across the country by the end of FY2013. There is a slight decrease in funding for detention beds, but that does not suggest an easing up of enforcement activity. Rather, there is additional funding for the more cost-effective Alternatives to Detention (ATD) program for low-risk individuals.

Customs and Border Protection (CBP) would receive a 2% increase under the proposed budget, much of it going toward great capacity at ports of entry. The US-VISIT program would also be transferred out of the National Protection and Programs Directorate and into CBP, with a budget of $261.5 million.

While ICE and CBP received slight budget cuts in the President’s budget, it is clear that enforcement remains the top priority, and the Secure Communities program is the centerpiece of the administration’s enforcement efforts.

This highly controversial and problematic program will be activated in all jurisdictions across the U.S. very soon. Unfortunately, the Office of Civil Rights and Civil Liberties—the office that investigates complaints and abuses within Secure Communities and other enforcement program—got a 4% budget cut, leaving them with even fewer resources to tackle the mounting problems.

Clearly, the administration’s emphasis on enforcement must be better balanced with resources for immigration benefits and services, and watchdog efforts. Unfortunately, it is unlikely that this Congress will provide that much-needed balance when they get around to appropriations.