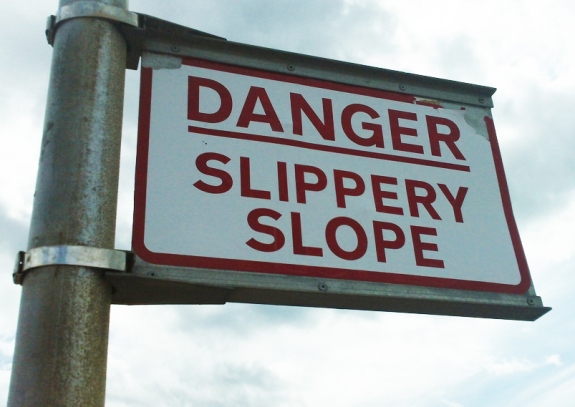 So much for Southern hospitality. Despite damning reports, bad press and mea culpas from politicians out of Alabama following passage of their extreme immigration law, HB 56, Mississippi lawmakers continued down the same destructive path this week. Mississippi’s “papers please” immigration bill, HB 488—which contains nearly all the same provisions as Alabama’s extreme immigration law, including those previously blocked by a Federal Appeals Court—passed out of two committees this week. In addition to the “papers, please” provision, Mississippi’s law also requires every public school to determine the immigration status of every enrolling student. The law also makes it illegal for any state or local governmental entity to engage in any “business transaction” with an undocumented immigrant—potentially denying basic medical care and access to utilities to families and children. The bill now goes back to the Mississippi House for debate.

The “Mississippi Support Our Law Enforcement and Safe Neighborhoods Act” (HB 488) contains many of the same extreme provisions as Alabama’s harsh immigration law (HB 56), including:

Although some lawmakers tried to amend the business transaction provision to focus on drivers and business licenses earlier in the week—that is, made an attempt to NOT deny undocumented families access to basic medical care or water, gas and other utilities—their amendment failed on a voice vote despite the devastating impact the same provision is having on all Alabamans, not just the unauthorized.

Like the extreme immigration laws in Arizona, Alabama and Georgia, Mississippi’s bill is designed to make life so miserable for undocumented immigrants—including children—that they leave the state or “self-deport”—an enforcement strategy known as “attrition through enforcement” which has been championed by immigration restrictionists and even GOP presidential candidate Mitt Romney. Mississippi Gov. Phil Bryant publicly supported the bill earlier this week.

Unfortunately for Mississippians, HB 488 is likely to be as costly and destructive as laws in Alabama and Arizona. A report out of the University of Alabama this month shows that Alabama stands to lose $11 billion in GDP and nearly $265 million in state income and sales tax due to their extreme immigration law. Arizona has already lost $490 million in tourism revenue, 2,800 jobs and more than $1 million in legal fees due to their law.

Which begs the question—are Mississippians ready to throw away millions of tax dollars on a law that, aside from being harmful to businesses and state industries, does nothing to really resolve our country’s immigration problems? In fact, a recent report out of the Center for American Progress confirms that these “self-deportation” laws do nothing to drive immigrants back to their home countries.

Mississippi legislators need to wake up to the destructive realities of this law, take a hard look at how Alabama’s law is playing out and think twice before asking all Mississippians to suffer the consequences of this ineffectual, costly and burdensome law.