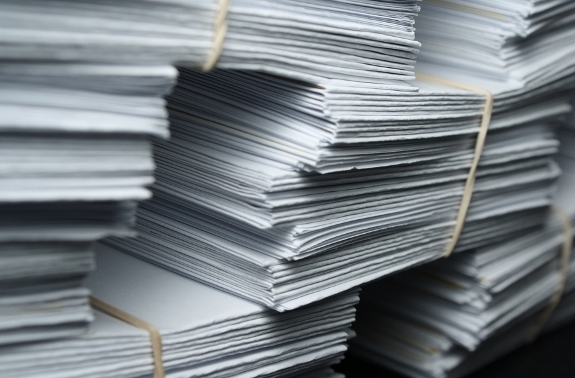 Proponents of Arizona SB 1070 often insist that the infamous immigration law enjoys considerable public support. Yet even if such claims are correct, one would hardly know it from the flood of briefs filed at the Supreme Court this week opposing the measure. Unlike the monolithic set of briefs filed last month in support of SB 1070, the briefs opposing the law were submitted by a strikingly broad range of parties—from commissioners of the former INS, to more than 40 cities and counties, to a group of law enforcement officials that includes an Arizona sheriff whose county shares a border with Mexico.

In total, outside parties filed more than 20 briefs asking the Court to uphold an injunction against four major provisions of the Arizona immigration law. In contrast to the briefs filed in support of SB 1070, which were predominantly submitted by conservative lawmakers and organizations, briefs opposing the measures were filed by a wide-ranging collection of individuals, organizations, and local, state, and foreign governments (click here for the full list). For example:

Of course, as close followers of the Court know, outside parties often file briefs at the Supreme Court simply to draw the Justices’ attention to the number of groups that support or oppose a law. (When asked whether he read briefs filed by outside parties, former Justice John Paul Stevens reportedly said, “I always read the covers.”) Indeed, even if the Justices do not read a word of the briefs opposing SB 1070—which add to the many reasons set forth in the Obama administration’s brief why the injunction should be upheld—they will have difficulty ignoring the wide array of parties who oppose the law.

As importantly, the range of outside parties asking the Justices to uphold the injunction demonstrates that opposition to SB 1070 is far broader than its proponents care to admit. Public opinion polls simply cannot account for the types of problems that will occur if Arizona-type laws take effect—whether from a fiscal, foreign relations, or law enforcement standpoint. Given the sheer number of parties opposing SB 1070, the verdict is already in: states that enact copycat laws will alienate far more individuals than legislators may realize.