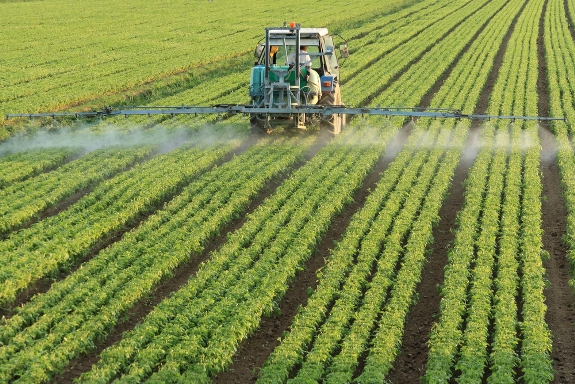 Economists aren’t the only ones who think a patchwork of costly state immigration laws is a terrible idea. This week, Mississippi farming and law enforcement groups each sent separate letters urging state lawmakers to reconsider moving forward with Mississippi’s extreme immigration law, HB 488. The groups call the law an “unfunded mandate” and cite the burdensome costs to taxpayers, the discriminatory nature of the law, and the potential loss of tourism, foreign investment and economic development for the state. The Mississippi House passed the bill, which prohibits undocumented immigrants from entering business transactions with the state and allows law enforcement to determine the immigration status of individuals whom they “reasonably suspect” is in the country without documents during an arrest, earlier this month. The Mississippi Senate has until April 3 to consider the bill before it dies.

“This bill is essentially an unfunded mandate …HB488 forces state and local officials to undertake this effort with no funding assistance for training or enforcement activities, or legal defense for paying settlements and judgments,” the groups wrote.

“We strongly encourage you to realize its many pitfalls and the associated costs and risks for economic growth to Mississippi.”

“We understand that there is a compelling interest to enforce immigration laws throughout Mississippi, but we can guarantee that Mississippians don’t want this brought about with a federal and state unfunded mandate paid for by their local tax dollars.”

Mississippi’s law enforcement and farming and contractor communities are just the latest in a long line of economists, business, faith and community leaders in other states who have warned lawmakers of the destructive impact of restrictive immigration enforcement bills.

Hopefully, Mississippi legislators will consider these costly consequences before moving forward with HB 488, a law that, if enforced, will affect not just undocumented and documented immigrants, but all Mississippians alike.