The Coming Wave of Second-Generation Voters 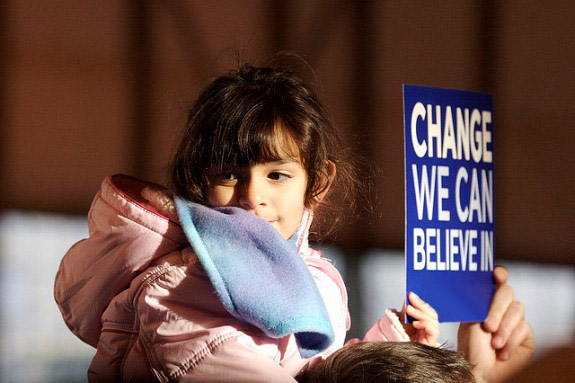 The Latino vote is widely discussed at election time, yet little analysis is dedicated to the “immigrant vote,” and even less to the growing bloc of voters who are the U.S.-born children of immigrants. Yet, both immigrants and their children are showing tremendous growth and voting potential. Although many second-generation Americans are still children, more and more of them will come of voting age in future elections. As that happens, political candidates will be forced to take notice.

In some states, the still-unrealized electoral potential of the children of immigrants is enormous. Take California, where 47% of U.S. citizens under the age of 18 had an immigrant parent in 2010, while more than 30% did in Nevada, Texas, New York, and New Jersey.

While these voters will have interests that mirror those of the general population, they will be keenly aware of policies and rhetoric around immigration as it impacts their families directly. More and more second-generation Americans are moving from childhood into adulthood (and the voting booth) each year. As this trend continues, we can expect that more and more voters will be turned off by the anti-immigrant rhetoric upon which many political candidates have come to rely. Their potential, while yet untapped, is exemplary of a coming wave of voters that politicians must be ready to respond to.