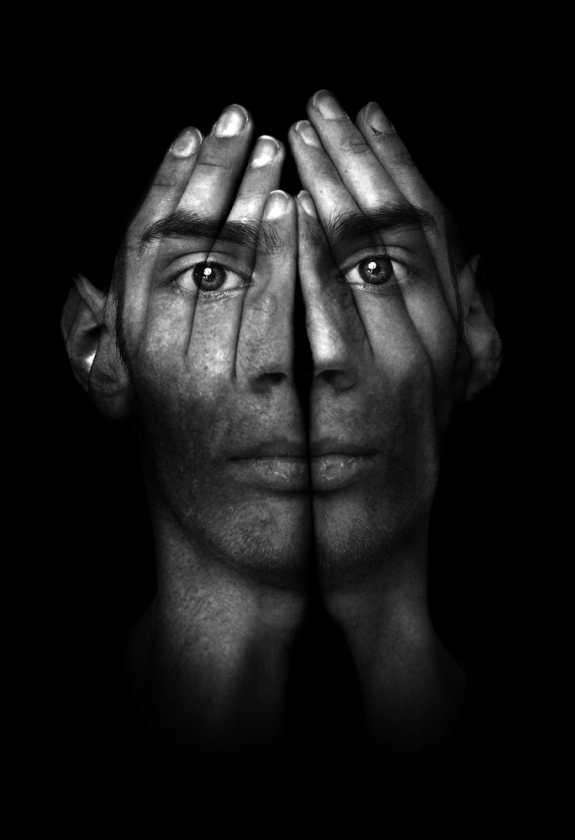 Earlier this week, numerous media outlets covered the story of Jose Godinez-Sampiero, a DREAM Act-eligible law school graduate whose application for a law license is currently pending before the Florida Supreme Court. Similar stories are playing out in California and New York, as young people brought to this country as children are now law school graduates, trying to make use of their professional degrees.  The problem isn’t just for young lawyers, however, but is faced by many DREAMers, such as Dulce Matuz, an engineer turned DREAM Act advocate, who made Time Magazine’s Top 100 list this week.

Godinez-Sampiero has a resume  that would make him a shoo-in for bar admission, if he possessed valid immigration status. After arriving with his family on a tourist visa at age 9, he learned English, became an Eagle Scout, was named valedictorian of his high school, and flourished at the Florida State University College of Law.  Throughout his legal education he was clear that he was an unauthorized immigrant, according to his attorney. After graduating, Godinez-Sampiero received a waiver from a state requirement that applicants provide proof of citizenship or immigration status. It was only after Godinez-Sampiero passed the bar exam (for which he spent three months studying) that the Florida Board of Bar Examiners declined to approve his application.

“As Floridians, we are already investing time and money toward undocumented students through 12th grade,” Castor wrote. “To deny these students the opportunity to become doctors or lawyers or practice another profession is to deny the state of Florida and all of our neighbors an educated and talented workforce.”

Dulce Matuz, an electrical engineer who can’t practice her profession has also become a powerful symbol of the need for the DREAM Act, confronting politicians and organizing other Arizona students.  Actress and Activist Eva Longoria honored her this week  in Time Magazine’s  list of the Top 100 Most Influential People in the World writing, “she chose to fight for the right to contribute to the country she has called home since she was young,” As with Godinez-Sampiero, she is upfront about her immigration status.  In fact her Facebook page reads “Dulce Matuz Undocumented.”

Both Matuz and Godinez-Sampiero represent the inevitable consequences of inflexible and punitive immigration laws.  Despite their talents and their potential to contribute, current immigration laws leave them with few choices but to press this country to recognize them for all they want to contribute.