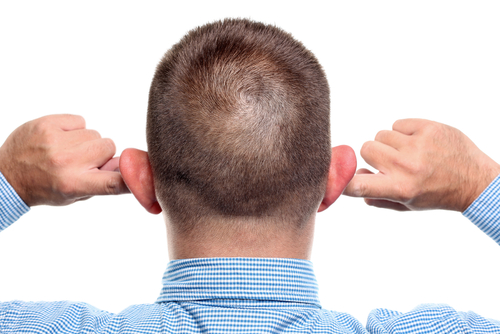 While the original sponsors of Alabama’s extreme anti-immigrant bill HB56 have acknowledged that the law is deeply flawed, as evidenced by a new bill to modify some of the harsher provisions, the restrictionist stalwarts at the Federation for American Immigration Reform (FAIR) want Alabamians to remember what it has supposedly done for the state.  In a recent article, FAIR continues to make the unsubstantiated claim that HB56 is exactly what Alabama’s economy and workers need.  It does this by using its trademark technique of pitting Alabama’s native-born workers against immigrants and their children, many of whom are U.S. citizens.

FAIR argues that “self deportation” will level the playing field for Alabama’s workers, giving them access to the jobs that immigrants currently hold.  While this kind of one to one trade-off has been repudiated numerous times, it doesn’t stop FAIR from arguing that HB56 is good for Alabama.  The fact is that if unauthorized immigrants were to “self deport,” the state would lose workers, taxpayers, and consumers—shrinking the state’s economy in the process.

This point is already evident to many in the state, including some of the original Republican supporters of the bill.  Gerald Dial, Alabama State Senate Republican whip and former HB 56 supporter, stated that HB56 will make other states more attractive for investors. “Other states will say, ‘Hey, you don’t want to go to Alabama now. We’re probably going to lose those people… That’s probably the most detrimental part of the whole bill.”  Losing foreign investors could be devastating to a state where 5% of the workforce is employed by foreign companies.

The attempt to make unauthorized immigrants “self deport” also puts a burden on businesses that have to comply with the harsh provisions.  Businesses in the state are feeling the pain because they have to incur additional “shadow costs” of protecting themselves from the law’s stiff penalties. According to Samford University professor Jeremy Thornton, “Every business that now has to comply with this legislation, that’s just extra cost. And anytime you raise costs, businesses shrink.”

There is a fiscal aspect to HB56 as well.  Implementing the law could potentially cost the state and its taxpayers dearly, while shrinking the economy and the tax base. FAIR’s analysis ignores the costs associated with implementing HB56 including costs to police for enforcing the law, costs to jails for detaining violators of the law, costs to state agencies associated with checking everyone’s documents, and costs to schools associated with checking students’ citizenship status.  There is also the potential of spending millions of dollars to defend the law.

FAIR claims to care about Alabama’s workers but, in reality, they are using them to advance their anti-immigrant strategy.  Rather than advocating policies to benefit Alabama’s workforce, it blames unauthorized immigrants – all 95,000 of them – for the state’s woes. If FAIR thinks Alabama needs a better educated and stable workforce, it should put its resources toward supporting policies that provide better educational opportunities and protect the rights of all workers—native born and immigrant alike.