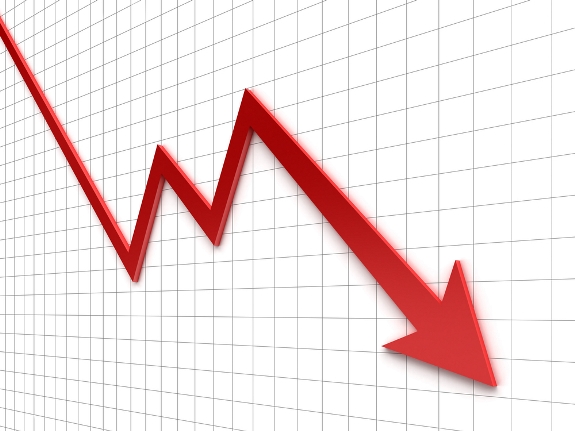 As reported in today’s New York Times, the Department of Homeland Security has reviewed nearly 300,000 pending deportation cases over the past seven months in search of low-priority immigrants deserving prosecutorial discretion. While immigrant advocates cheered the policy when it was announced, figures released yesterday suggest that the program is not only falling short of initial expectations, but that the numbers are heading in the wrong direction.

As of May 29, according to figures recently shared by DHS, attorneys for Immigration and Customs Enforcement (ICE) had reviewed the files of nearly 290,000 deportation cases around the country. Of those, approximately 8,400 immigrants received offers of “administrative closure,” while an additional 12,300 could receive such offers after clearing a background check. (Accepting an offer of administrative closure means the case is suspended until further notice, not that the case is necessarily over.) Of the immigrants given the option of having their cases suspended, about 4,400—or slightly more than half—accepted the offer. After comparing these figures to those DHS has previously released, at least a few conclusions can be made.

First, the number of cases that DHS has offered to suspend is relatively low, especially when compared to the share of cases that were suspended before the initiative began. Even assuming that all immigrants deemed eligible for administrative closure pass a background check, the current rate of acceptance suggests that around 10,500, or 3.7%, of the cases reviewed thus far will eventually be suspended. By comparison, even before the prosecutorial discretion initiative began, immigration judges had, for various reasons, administratively closed an average of 8,000 cases in each of the last five years. Thus, despite the resources that have been devoted to the initiative, the number of cases that are administratively closed may only slightly exceed the number that would be closed in a typical year.

Second, many if not most of the immigrants who have received offers of administrative closure are those who would likely prevail in a hearing before an immigration judge. By DHS’ own admission, more than 3,000 immigrants who have declined such offers appeared eligible for “cancellation of removal,” a discretionary form of relief allowing immigration judges to provide permanent resident status (i.e. a “green card”) to immigrants who would otherwise be deported. This revelation not only helps explain why so many immigrants have declined offers of administrative closure, but begs the larger question: if these individuals appear eligible to remain in the United States, shouldn’t DHS support their applications for relief rather than delay the case indefinitely?

(Update: for more analysis of the latest DHS figures, see this fact sheet.)

At the same time, some of the figures disclosed by DHS provide reason for optimism. For example, approximately 75,000 immigrants were placed in deportation proceedings between January and April, compared to 85,000 during the same period in 2011. If accurate, the figures are particularly noteworthy because the decline accompanied the ongoing expansion of Secure Communities, which brings additional immigrants to ICE’s attention every time the program is activated in a new jurisdiction. Unfortunately, the figures provided by DHS were limited to the first four months of the two most recent years and, importantly, failed to show how many deportation cases had been initiated by each agency within DHS.

In sum, while the expanded exercise of prosecutorial discretion represents an acknowledgment that good judgment should be part of the decision-making process, DHS’s own numbers suggest the initiative has not meaningfully reduced the number of immigrants facing deportation. While the problems are not beyond repair, DHS must take significant steps to fix them. First, ICE attorneys should extend offers of administrative closure in cases that are consistent with the prosecutorial discretion memos issued in June 2011, not a narrower set of criteria. Second, when immigrants appear eligible for relief from deportation, ICE should join rather than oppose their applications. And third, DHS should regularly provide statistics that allow observers to meaningfully gauge the effect of the program—such as the number of deportation cases that have been initiated since President Obama took office, month by month, agency by agency.

Although change often takes longer than initially hoped, declarations of success are no substitute for evidence of progress.