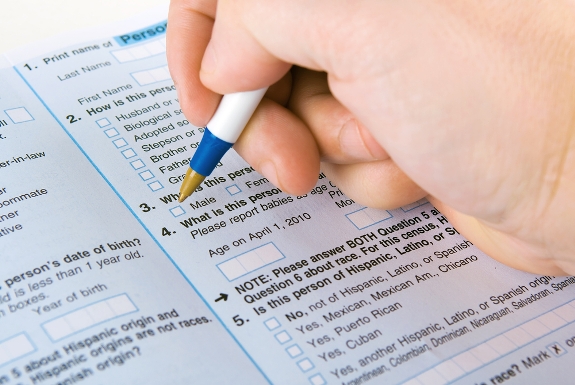 How can you make good policy in the absence of good information? That seems to be a question that some Republicans in the House and Senate have not asked themselves. In recent months, these lawmakers have proposed that funding for the Census Bureau’s annual American Community Survey (ACS) be cut entirely from the federal budget, or that the ACS be scaled back to a “voluntary” program. Given that the data generated by the ACS is used to guide the distribution of more than $400 billion in federal funding each year, this would be an ill-advised move.

Compared to an outright cutting of the ACS budget, the proposal to make the program voluntary might seem innocuous. However, the Census Bureau estimates that it would result in a “dramatic decrease” of more than 20 percentage points in the mail response rate to the survey. This would require an increasing number of “personal visit follow-up activities,” which “are significantly more expensive than mail and telephone data collection activities (about ten times as great).” The end result would be increasing costs—which Congress is unlikely to fund—in order to obtain less data.

Any efforts to undermine the ACS are self-defeating from a policy standpoint. The ACS is the most comprehensive source of data on the demographic and socioeconomic characteristics, and geographic distribution, of the U.S. population. This is the data that federal, state, and local governments, as well as nonprofits, use to determine what kinds of programs are needed where in order to serve what specific populations. In order to make effective policy and funding decisions, it is crucial to know what share of a city’s population is comprised, say, of school-age children as opposed to retirees. Or what share of the population is low-income, or speaks English as a second language. Cut the ACS, and you cut the flow of this kind of information to policymakers.

Consider the importance of Census data in effectively managing immigration to the United States. Without the ACS we wouldn’t understand the linguistic, cultural, and geographical diversity of the 40 million immigrants in the United States who now comprise 12.9% of the population. For instance, it is the ACS which tells us that nearly half (46%) of immigrants in North Carolina have arrived in the United States since 2000, compared to less than a third (31%) of immigrants in New York. It is the ACS which informs us that roughly half of people in Spanish-speaking households in both North Carolina and in New York speak English less than “very well.” This kind of basic knowledge is crucial for policymakers tasked with deciding what immigrant populations in what areas are most in need of English-language and other newcomer-integration programs.

The ACS is a window into the U.S. population. It provides the demographic and socioeconomic information that policymakers at all levels of government need to make sound judgments when it comes to the allocation of funds and creation of programs. Eliminating or cutting back the ACS would needlessly leave policymakers in the dark.