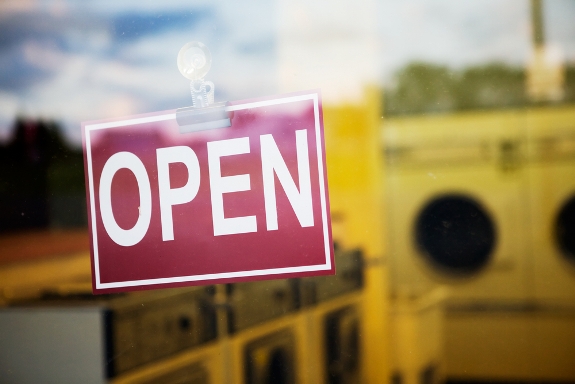 In the never-ending debate over the impact that immigration has on the U.S. economy, the role of immigrant small businesses usually goes unnoticed. While mention is sometimes made of the fact that two in five Fortune 500 companies were founded by immigrants, the little businesses—the majority that employ under 100 people—are often forgotten. In large part, this is due to the absence of basic data on the subject. However, a new report from the Fiscal Policy Institute (FPI) finally quantifies the value of immigrant small businesses to the U.S. economy.

Using data from the Survey of Business Owners and the American Community Survey, the report compiles a treasure trove of entrepreneurial information that highlights the enormous role which immigrants play as small business owners:

Taken in sum, this data illustrates that immigrant entrepreneurs are an integral part of the U.S. economy.

As the FPI report puts it, “immigrant small business owners contribute to economic growth, to employment, and to producing the goods and services that support our standard of living.” This is a basic economic fact with broad political implications. The report observes that “understanding who the one million immigrant small business owners are…can only help as the country struggles to achieve a better set of immigration policies.” And a better set of policies would recognize that immigration fuels American entrepreneurship.