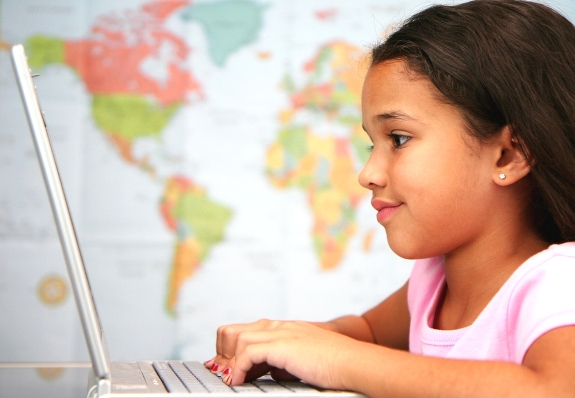 Thirty years ago today, the Supreme Court issued its landmark decision in Plyler v. Doe, holding that states cannot deny a free public education to students for lack of valid immigration status. The decision has since opened the schoolhouse doors to untold numbers of children who might otherwise be deprived of a basic education. Yet today, the decision remains under continued attack from critics who—as part of an ongoing effort to put the issue back before the Justices—appear willing to sacrifice the welfare of U.S. citizens.

Like the current Supreme Court challenge to Arizona SB 1070, the Plyler case arose from the passage of a state law meant to marginalize immigrant families in the name of deterring illegal immigration. In 1975, Texas lawmakers authorized local school districts to deny enrollment to foreign-born students not “legally admitted” to the United States. Two years later, a Texas school district implemented a policy instead requiring such students to pay a $1,000 tuition fee. The policy was immediately challenged by the Mexican American Legal Defense and Educational Fund (MALDEF) and, also like SB 1070, struck down by two lower federal courts.

On June 15, 1982, the Justices ruled that the school district’s policy violated the Constitution. Justice William Brennan, who authored the majority opinion, noted that the policy not only held children accountable for the actions of their parents but could prevent them from ever contributing to U.S. society. While the dissenting opinion believed the school district’s policy was constitutional, it conceded it was “senseless” because “the long-range costs of excluding any children from the public schools may well outweigh the costs of educating them.” (For more information about the decision, see this fact check released today.)

In the three decades since Plyler was decided, two states have passed laws as part of a naked effort to return the issue to the Supreme Court. The first was California, where Proposition 187, a voter-enacted ballot initiative passed in 1994, prohibited schools from enrolling undocumented students. (It was blocked by courts from ever taking effect.) The second was Alabama, which last year enacted a bill known as HB 56 that requires school districts to determine the citizenship or immigration status of all newly enrolling students and to report the findings to state authorities each year. (It has been temporarily blocked in federal court.)

Although Alabama’s law does not officially bar undocumented students from attending school, it has had a measurable chilling effect. As noted in a recent speech by Assistant Attorney General Thomas Perez, absences tripled among Latino schoolchildren after HB 56 went into effect, and more than 13% of Latino children withdrew altogether in the first six months of the school year—even though nearly 99% of Alabama students are U.S. citizens. The figures suggest that as part of a litigation strategy to return Plyler to the Court, the sponsors of HB 56 are willing to sacrifice the education of U.S. citizen schoolchildren.

By the end of this month, the Supreme Court is expected to issue a ruling in the challenge to SB 1070. While Arizona’s law does not contain any school-related provisions, a decision upholding the measure could embolden states to pass laws that violate the spirit—if not the letter—of Plyler. For supporters of immigrant rights, it is thus crucially important to understand and be ready to defend the importance of guaranteeing all students the right to receive a basic education, regardless of immigration status.