A Breakdown of DHS’s Deferred Action for DREAMers 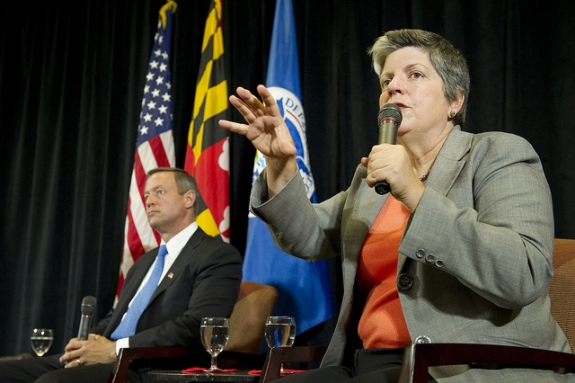 While today’s headlines assess the significance of President Obama’s deferred action announcement on Friday, many are still sorting through the news to get answers to basic questions about who is covered under the new program. Prior to President Obama’s statement that DHS would halt the deportation of immigrant youth who met criteria similar to the DREAM Act, DHS Secretary Janet Napolitano released a memo and a set of questions and answers that outline eligibility and a basic timeline for implementing the new directive .

The memo, which builds upon earlier memos on law enforcement priorities and prosecutorial discretion, directs DHS officials to exercise their discretion to grant deferred action to qualified youth.  Deferred action is a form of prosecutorial discretion that allows an individual to remain temporarily in the United States and apply for work authorization.  It does not confer any kind of permanent residence, nor is it an amnesty.  Under this program, deferred action would be granted for two year increments and would be renewable.

According to Napolitano’s memo, people may apply for deferred action if they meet all the following criteria:

HOWEVER, during a White House briefing today, ICE Director John Morton urged qualifying individuals to NOT turn themselves into ICE or CBP.  Rather he advised them to wait for announcement of the formal application process. He also warned that everyone should beware of scam artists and notarios who will try to take advantage of the public. Also today, USCIS Director Alejandro Mayorkas pledged to actively engage the public in creating a process that is workable and transparent. Similarly, ICE will use its Public Advocate’s office to both screen inquiries and conduct outreach.

The American Immigration Lawyer’s Association (AILA) also advises “individuals who are about to be removed and who believe they can demonstrate that they satisfy the eligibility criteria should immediately contact either the Law Enforcement Support Center’s hotline at 1-855-448-6903 (staffed 24 hours a day, 7 days a week) or the ICE Office of the Public Advocate through the Office’s hotline at 1-888-351-4024 (staffed 9am – 5pm, Monday – Friday) or by e-mail at [email protected].