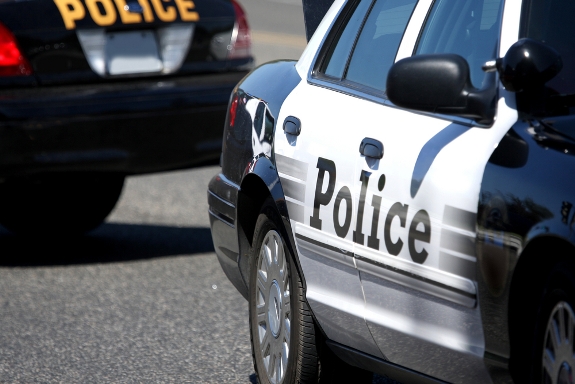 The Obama administration suspended part of its controversial 287(g) program in Arizona this week following the Supreme Court’s ruling in Arizona v. United States. DHS announced that it was ending its “287(g) task force agreements” in Arizona —agreements which deputize certain local police to enforce immigration laws. Other state immigration programs, however, like Secure Communities and the 287(g) jail agreements (which allow deputized arresting officers to enforce immigration laws in jails), will remain in effect.

On Monday, the Supreme Court issued a ruling that upheld section 2(B) of Arizona’s SB1070, a provision which requires state and local police officers to attempt to determine the immigration status of any person stopped under state or local law if “reasonable suspicion” exists that the person is unlawfully present in the United States.

In response, DHS announced that:

Simply put, section 2(B) of Arizona’s SB 1070 seeks to impinge upon ICE’s ability to fulfill its mandate, set enforcement priorities, and allocate resources effectively. If a police officer provides ICE with information about a suspected unlawfully present immigrant and ICE determines that the individual is indeed unlawfully present, Arizona would expect ICE to take custody of him/her and place him/her in deportation proceedings. In essence, Arizona is asking ICE to respond to all of Arizona’s requests and take custody of countless individuals, many of whom are not serious threats to the country, have not committed serious crimes, and who don’t fit within ICE’s priorities. This means that ICE would have fewer resources to respond to calls from other states and deal with serious criminals, terrorists, and other priority cases.

Suspending 287(g) task force agreements and clarifying enforcement priorities is an important step for the DHS. Many eyes will be on DHS, holding them accountable for sticking to their priorities and exercising prosecutorial discretion. Unfortunately the Secure Communities program remains in place, meaning that the fingerprints of all people booked into jail will be shared with ICE databases. Together with section 2(B), this opens the door to racial profiling, pretextual arrests, harassment and discrimination of individuals suspected of being unlawfully present.