Does the Supreme Court Think Most Immigrants are Criminals? 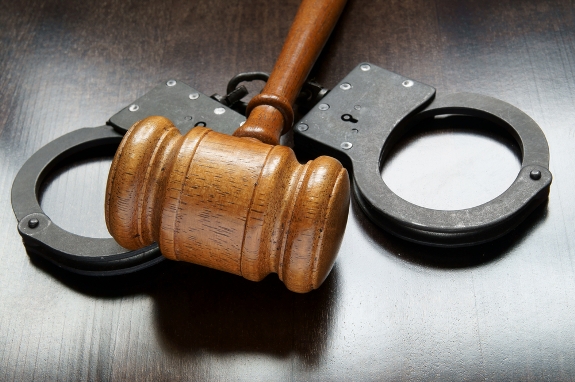 Even as the Supreme Court struck down three provisions of Arizona’s anti-immigrant law (SB 1070), the Justices appeared to embrace a major falsehood of nativist ideology: that immigrants are more likely to be criminals than the native-born. On page six of the majority opinion, the Court maintains that unauthorized immigrants are “reported to be responsible for a disproportionate share of serious crime” in Arizona’s Maricopa County. The source cited for this bold statement is a 2009 report from the Center for Immigration Studies (CIS)—a deeply flawed report which attempts to overturn a century’s worth of research demonstrating that immigrants are less likely than the native-born to commit violent crimes or end up behind bars.

The CIS report questions the accuracy of the 2000 Census data used in two studies which dispel the myth of immigrant criminality—one from the Immigration Policy Center (IPC) and another from the Public Policy Institute of California (PPIC). However, CIS ignores not only the many other sources of data in these two studies, but also the myriad studies from other researchers which have reached the same conclusion. Putting aside the technical and highly debatable claims CIS makes about the accuracy of 2000 Census data, the fact remains that the evidence demonstrating relatively low rates of criminality and incarceration among immigrants comes from far more sources than just the decennial census. It also comes from:

Moreover, it is not simply the IPC and PPIC which have drawn upon these many sources of data in concluding that immigration is not associated with higher rates of crime or imprisonment:

This is a fact which has been definitively demonstrated in the case of Arizona. The state is in the midst of a years-long decline in violent crime that pre-dates SB 1070, despite the growing number of unauthorized immigrants in the state during those same years. Data from the FBI indicate that the numbers of violent crimes as a whole, and murders in particular, have been trending downwards in Arizona as a whole and in the state’s three largest cities: Phoenix, Tucson, and Mesa. Arizona’s falling crime rates cast serious doubt on the claims of SB 1070 supporters that the law is in any way a useful crime-fighting tool.

The Supreme Court should have done a little fact checking rather than accept the word of anti-immigrant activists at face value. SB 1070 isn’t, and never was, about fighting crime.