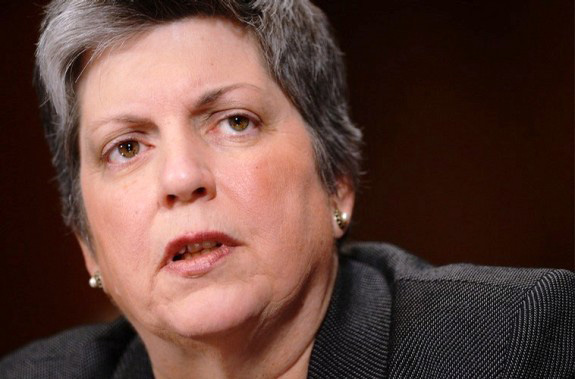 Today, DHS Secretary Janet Napolitano testified before the House Judiciary Committee and, as expected, defended the administration’s use of prosecutorial discretion and recently announced deferred action policies for qualified DREAMers—fielding questions and accusations from those who would rather take Napolitano to task than focus on creating smart, humane, and effective immigration policies.

Napolitano’s written testimony outlined the recent steps taken by DHS to secure the border and to target immigrants convicted of serious crimes as well as egregious employers. She discussed advances in detention reform, efforts to combat fraud, and programs to promote naturalization and entrepreneurship.

Napolitano also made it clear that she believes the 287(g) task force model has been expensive and has not worked in the way that its proponents in Congress wanted it to. While many people don’t agree with her assessment that Secure Communities is a far more effective way to work with local law enforcement, the continuing rejection of the 287(g) program is welcome news.

Once again, Secretary Napolitano clarified that deferred action for DREAMers is not “amnesty,” and does not provide green cards or any other legal status that would put them on a path to citizenship. President Obama did not issue an “executive order,” and Napolitano’s memo was completely in line with the Constitution and decades of precedent. She again explained that, like all law enforcement agencies, DHS exercises prosecutorial discretion, of which deferred action is a subset, to be able to focus resources on its priorities—serious criminals, threats to national security, recent border crossers, and repeat immigration violators.

Predictably, Chairman Lamar Smith questioned Napolitano about what DHS was planning to do to combat fraud and whether the parents of DREAMers who receive deferred action would also get “amnesty.” Others followed suit with similar questions about whether the Secretary had the authority to issue the various memos on prosecutorial discretion.

At the same time, several members praised Napolitano for providing undocumented youth who had been brought here at a young age with hope for the future and recounted several stories of DREAMers they had met who had inspired them.

However, it’s unfortunate that some Members of Congress continue to ask the same questions and level the same accusations rather than work together with DHS to create a more effective immigration system.