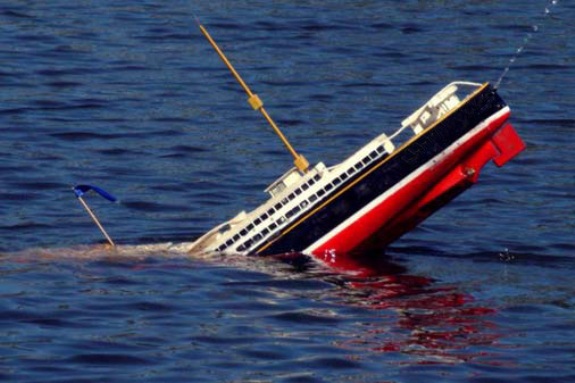 Secretary Janet Napolitano is set to testify before the House Judiciary Committee tomorrow and the number one topic is likely to be the June 15 announcement of Deferred Action for Dreamers. Now that a majority of the Supreme Court has blessed the use of prosecutorial discretion as a legitimate function of the executive branch, critics of deferred action for DREAMers have moved on to a golden oldie: raising the specter of fraud in order to defeat or delay the program. In a recent letter to ICE Director John Morton, Judiciary Chair Lamar Smith argued that the new initiative will invite thousands of undocumented immigrants to fake documents proving that they meet the requirements of the program, likening it to the Special Agricultural Worker legalization program of 1986. By conjuring up ghosts of the past, Congressman Smith not only confuses the nature of legalization and deferred action, but ignores the dramatic changes in immigration adjudication and enforcement that have taken place since 1986.

Under the Deferred Action program announced for DREAMers on June 15, 2012, young people who entered the United States before the age of 16, who are in school or met other educational requirements, have been in the country for at least five years prior to June 15, and are between the ages of 15 and 30 may receive deferred action. Setting standards for how to prove the various time-based requirements is always a challenge, but the government has years of experience now dealing with precisely these kinds of factors. No one questions that the new Deferred Action program must have integrity and guard against fraud, but Congressman Smith is mixing apples and oranges when it comes to the nature and evidentiary requirements of each program.

In 1986, the Immigration Reform and Control Act (IRCA) authorized two types of legalization programs for undocumented immigrants. One provision provided for legalization of persons who could establish entry before 1982. The other, the Special Agricultural Workers program, required applicants to prove that they resided in the United States and had worked in agriculture for at least 90 days in the 12 months preceding application. While critics of SAW legalization argue that it was rampant with fraud, many advocates who were involved in the program argue that it was the design of the program itself that led to some incidences of fraud.

The lessons from IRCA haven’t been lost on Congress or the government. Legalization programs that followed, such as the Nicaraguan Adjustment and Central American Relief Act, were designed with far more vigorous requirements, but also acknowledged a broader range of evidence that might be used to prove residence and time of entry. Similarly, since 1990, Temporary Protected Status has been granted to hundreds of thousands of individuals based on their ability to prove presence in the United States under a certain date. These programs have not been beset by fraud, and there is no reason to believe that Deferred Action for Dreamers will not be designed to meet these same concerns.

As one expert noted, the eligible population for Deferred Action is likely to have access in most cases to highly official documents, such as school transcripts, to establish the requisite residence requirements. Moreover, the biometric background checks that will be required today far surpass the fingerprint checks of the past.

But more troubling than Smith’s interest in preventing fraud is his continuing effort to brand Deferred Action as a form of “amnesty.” Deferred action is a form of prosecutorial discretion that merely suspends enforcement action against an individual. It is not a form of legalization nor is it any kind of amnesty. If anything, it gives Congress the opportunity to pass the DREAM Act, or other legislation, that would put these young people on a permanent legal footing, but it offers no guarantees.

Maintaining the integrity of the system should be a goal for everyone involved. But concerns over fraud must be balanced against competing, and equally important issues such as creating a fair system, creating an efficient system, ensuring confidentiality of the process, providing access, especially for pro se applicants, and maximizing the opportunity of the young people who deserve a chance to succeed.