Using SAVE to Verify Voter Eligibility Comes with Unexplored Risks 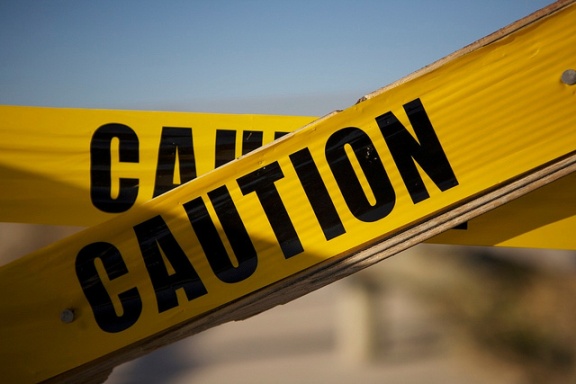 The lack of evidence of immigrant voter fraud hasn’t stopped some states from pushing efforts to require photo ID at the polls, purge voter rolls of ineligible voters, and other measures that may result in voter suppression and the disenfranchisement of racial and ethnic minorities or other social groups.  Some states have asked the federal government for access to immigration data in order to determine whether non-citizens are on the voter registration rolls. After initial refusals, in July 2012, the Director of USCIS advised the Florida Secretary of State that states, under limited circumstances, may use the Systematic Alien Verification for Entitlements (SAVE) program for verification of the citizenship status of registered voters. Since then, other states have expressed an interest in using SAVE for this purpose.  However, the status of SAVE is unclear because the Department of Justice is again challenging Florida’s efforts, claiming they violate the Voting Rights Act of 1965.

Yet what’s been lost in the struggle over these voter purges is that the SAVE Program was not designed to verify whether an individual is eligible to vote, and using SAVE for this purpose will likely  lead to denying U.S. citizens the right to vote.  The SAVE program is an electronic, fee-based system operated by USCIS to verify that a person actually has the immigration status his documents indicate or that the immigration information he has provided is accurate.  It is used to help verify eligibility for government benefits and licensing agencies or other lawful purposes.  It is NOT a database or list of all non-citizens.  There is no national database of all citizens that states can check to prove U.S. citizenship or voter eligibility.  The SAVE program can only verify information contained in immigration records.

So Florida wants to take documents that were used to get a driver’s license – maybe years ago — and use them for an entirely different purpose.  Citizens who registered to vote won’t even know that Florida has dug up their old immigration documents and run them through the SAVE system.  If there’s an error in the federal immigration records and they don’t show that the person naturalized and became a citizen, the person could be denied the right to vote and not even know why.   And all of this means that people who applied for driver’s licenses when they were non-citizens and then became U.S. citizens and registered to vote will be subject to extra scrutiny and suspicion.

Clearly there are many unanswered questions about the use of SAVE to purge voter registration rolls, and using SAVE would not have identified real cases of voter fraud that don’t involve non-citizens and likely will not uncover immigrant-related voter fraud since it hasn’t been proven to be a problem.   Legal challenges continue, and voting rights watchdogs must be vigilant to ensure that state use of SAVE doesn’t lead to voter disenfranchisement or other civil rights violations.