Immigrant Entrepreneurs are Jet Fuel to the U.S. Economy 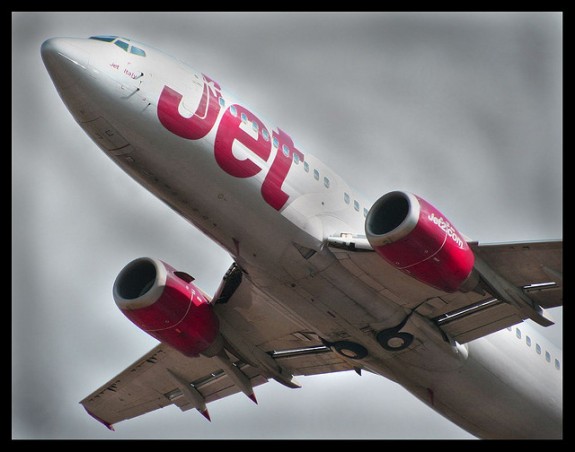 The mountain of evidence on the economic importance of immigrant entrepreneurs just keeps growing. Last year, the Partnership for a New American Economy released a report which tallied the number of Fortune 500 companies founded by immigrants (and the children of immigrants). Last month, the Fiscal Policy Institute issued a report which quantified the economic value of immigrant small businesses. And now, the Partnership for a New American Economy has put out another report demonstrating the scale of the economic contributions made by immigrant business owners. As the report points out, “in addition to creating jobs, the businesses that immigrants start also create revenue to boost our GDP, exports to alleviate our trade imbalance, taxes to fund our deficit, and new consumption that fuels our economy.”

The numbers in the report speak for themselves:

Not surprisingly, the report concludes that immigrant entrepreneurs will be an integral part of the nation’s economic recovery. Specifically, “any serious plan on job growth must recognize and welcome immigrant entrepreneurs, who in the coming years will play an outsized role across the country and across industries in starting new businesses, creating new jobs, and driving economic growth.” In other words, reasonable immigration policies make good economic sense.