How Deportations Devastate Families and Communities 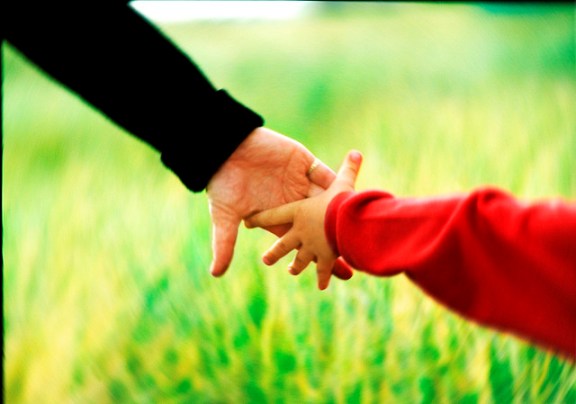 It goes without saying that unauthorized immigrants live in constant fear of deportation. After all, any chance encounter with U.S. immigration officials can leave an unauthorized immigrant behind bars and in removal proceedings. Less obvious, perhaps, is the impact that deportations have on families and communities. A mother can be left to provide for the family alone when the father is deported. U.S.-born children can wind up in foster care when their parents are deported. And the more frequently such deportations occur, the greater is the pall of fear which hangs over entire immigrant communities.

Such is the central finding of a report from the Center for American Progress (CAP), entitled How Today’s Immigration Enforcement Policies Impact Children, Families, and Communities: A View from the Ground. The report was written by Joanna Dreby, an assistant professor of sociology at the University of Albany, State University of New York. Based on her field work in central New Jersey and northeast Ohio, Dreby argues that “deportations break families up and have a wider effect on the community as a whole—not just the individual and the family involved.”

Among the report’s principal findings:

Nevertheless, the report goes on to say that there are some smaller-scale legislative fixes that would ameliorate the situation. In addition, President Obama could, through executive action, “allow parents, especially those supporting U.S. citizen children, to stay in the country if they have committed no crimes and are only guilty of the civil offense of being in the country without status.”

The federal government now deports nearly 400,000 immigrants each year, creating a humanitarian disaster in which families are destroyed and communities torn apart. As the CAP report shows so well, this suffering is pointless and can be ended—if Congress and the White House can find the political will to do so.