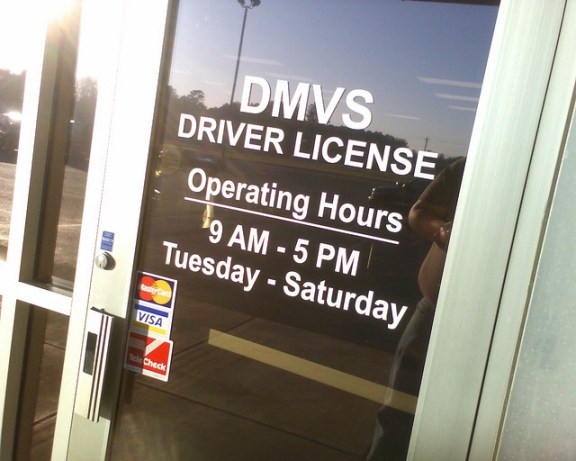 In the early 2000s, one of the ways states attempted to control unauthorized immigration was by limiting immigrant eligibility for driver’s licenses and state-issued identification documents. The arguments for and against extending eligibility for driver’s licenses to undocumented immigrants takes a new twist with the Deferred Action for Childhood Arrivals (DACA) program.  Because those who receive deferred action will also receive work authorization, it seems only logical that they should have access to driver’s licenses, like many other people who have permission to remain in the country.  But some are opposing extending licenses to this group, ignoring the fact that both safety and security argue in favor of generous licensing policies.

Most of the arguments in favor of denying driver’s licenses to undocumented immigrants stem from the basic idea that people unauthorized to be in the country shouldn’t have access to state-sanctioned identification and the right to drive.  Without a driver’s license, the obstacles to remaining in the country presumably increase and puts individuals one step closer to “self-deportation.”  But in a decade’s worth of attempts to limit access, there is no evidence that restrictions have led to reductions in unauthorized immigration or made our communities safer.

This is largely because driving is often a means to an end.  People who are working or going to school need transportation.  In many parts of the country, driving may be the only option available.  And yet, the presence of unlicensed drivers, regardless of immigration status, poses a safety risk.  The AAA Foundation for Traffic Safety has described people without a valid license, including unlicensed drivers as “among the worst drivers on the road.” One study found that unlicensed drivers are almost five times more likely to be in a fatal crash than properly licensed drivers.

Unlicensed drivers increase costs for everyone, often because they cannot obtain insurance without a valid license.  Licensed drivers must pay higher premiums to cover accidents and injuries caused by uninsured drivers. When New York considered allowing undocumented immigrants to obtain driver’s licenses, the State Department of Insurance estimated that premiums would be reduced by 34 percent, and would have saved New York drivers $120 million a year.

Licensing is a proxy for ensuring that people have adequate training and knowledge before they get on the road.  It is also a way to regulate behavior, according to the Task Force, as states can identify and preempt bad driving habits before they become deadly.

Licensing also serves to increase the knowledge of who is living, working and driving in a community, thus enhancing national security

According to Margaret Stock, former associate professor of law at West Point:

“Rather than trying to deny licenses and state identification cards to illegal immigrants, we should be encouraging every adult present in America to get a license or identification card. In fact, to enhance law enforcement and security efforts, immigration status should be irrelevant. People should be required to prove their identity, using secure documents that can be verified.”