DHS Says Safety Before Enforcement in the Face of Hurricane Isaac 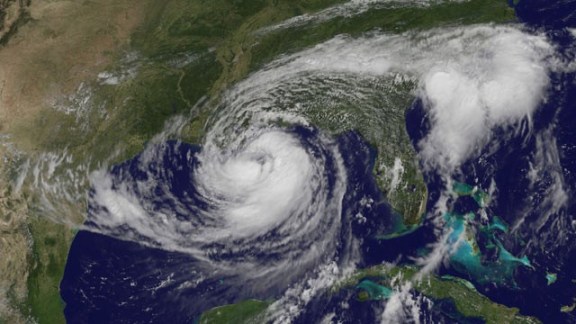 In the event that Hurricane Isaac triggers the need for an officially ordered evacuation or an emergency government response, ICE and CBP’s highest priorities are to promote life-saving and life sustaining activities, the safe evacuation of people who are leaving the impacted area, the maintenance of public order, the prevention of the loss of property to the extent possible, and the speedy recovery of the region.

Instead, ICE and CBP pledged to work with local authorities to help with evacuation efforts.  This means of course that they may encounter individuals who, under other circumstances, might be subject to removal proceedings.  However, in the face of a dangerous weather event, safety must take precedence over immigration enforcement.

Few can disagree with the idea that emergencies require law enforcement officers to do what’s best to save human lives.  Faced by a crisis, these immigration agencies have broad discretion to use their law enforcement resources flexibly.  A static approach, in which everyone must be put in removal proceedings, regardless of circumstances, wouldn’t work very well with Category 1 winds bearing down.

In the past, immigration officers played important roles in emergency response measures during Katrina and Rita and following the Haitian earthquake.  Similarly, U.S. Citizenship and Immigration Services officials quickly announced special measures to address lost documents, missed appointments and inadvertent status violations after the hurricanes.  That same spirit of humanitarian assistance was evident after the Haitian earthquake as well.

Today’s announcement ensures that immigration officers will people put the public’s immediate safety first.  Ultimately, that’s what we ask of law enforcement, including immigration officials—to help us protect our communities.