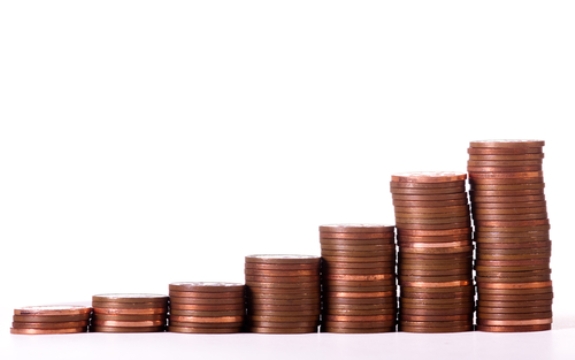 Congress will return to Washington after Labor Day amid talk of a “fiscal cliff,” yet loath to address the steep price American taxpayers shoulder to detain immigrants.

Many of these immigrants pose no threat to the American public and they could be placed in less expensive alternatives to detention. In this belt-tightening era, the excessive amount we spend on immigration detention should be subjected to careful scrutiny.

The President’s fiscal year 2013 budget request for DHS Custody Operations, which includes immigration detention, rounds to a cool $2 billion.  According to the National Immigration Forum’s newly updated “The Math of Immigration Detention,” we’d be spending about $5.4 million a day on detaining immigrants. Divided among 32,800 daily detention beds, that comes to $164 per day for each immigrant.

Believe it or not, that would be an improvement: This fiscal year we’re spending an additional $91 million for 1,200 more beds than the President requested for the 2013 fiscal year.

The House of Representatives has expressed no interest even in relatively minuscule savings. In fact, it wants to keep all of those expensive detention beds.

Yes, it’s politically unpopular — particularly in an election year — to cut any fat from our immigration enforcement budget. But as the January 2, 2013, effective date of the Budget Control Act approaches, cuts will have to come from somewhere.

Such cuts would go hand-in-hand with Immigration and Customs Enforcement’s policy of focusing its resources on those convicted of dangerous, violent crimes. The implementation of this “prosecutorial discretion” has been very limited so far. Better use of prosecutorial discretion would keep aspiring citizens who pose no public-safety risk out of our bloated detention system.

In addition, reducing our reliance on detention would keep taxpayer dollars from flowing into the coffers of private prison corporations, which give millions of dollars each year to lobbyists and political campaigns. Nearly half of immigration detainees were held in private prisons as of 2011. And detainees at such facilities have been subjected to abuse and poor conditions. Many have lodged complaints.

Congress may temporarily resign itself to keeping the government running at current funding levels when it convenes in September. But in the end, even the politically untouchable Department of Homeland Security is going to face budget cuts.

When that time comes, Congress must do the right thing and trim the excessive costs of our immigration-detention system.