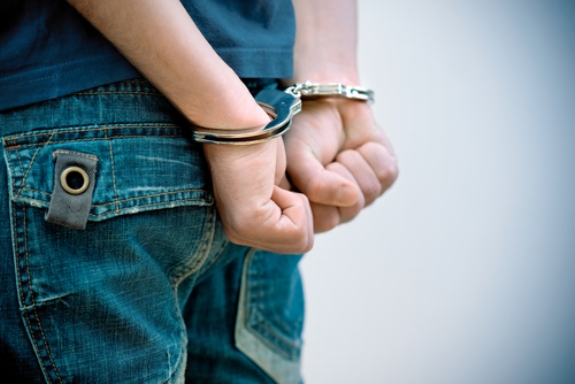 The California TRUST Act (AB 1081) has now passed both houses of the state’s legislature and is awaiting Governor Jerry Brown’s signature.  Passage of the TRUST Act would be an important step toward mitigating the harmful impact of the Secure Communities Program (S-Comm).   Immigrant advocates from across the country are calling on Gov. Brown to sign the bill into law.

Under Secure Communities, the fingerprints of all persons booked into jails are sent to DHS to be checked against immigration databases.  If there is a database “hit,” or if ICE otherwise determines it wants to take further action against the individual, ICE issues an immigration detainer.  A detainer is a request that the local jail keep the individual in custody for up to an additional 48 hours after scheduled release so that ICE may take custody.

The TRUST Act could also save the state a bundle of money.  According to a new report by Justice Strategies, S-Comm costs Los Angeles County taxpayers approximately $26 million per year.  These sums are due to the cost of detaining immigrants for ICE.  According to the report, immigrants held with detainers in Los Angeles County spend an average of 32.3 days in custody, which is 20.6 days longer than the average length of stay for all other individuals.  Projecting these numbers on the entire state, Justice Strategies estimates that California spends $65 million per year to detain immigrants for ICE.

While states across the country – and some with notably small immigrant populations – continue their quest to be as tough on immigration as possible, California, with its experience living with a large immigrant population, is developing new ways to enhance public safety while working with the federal government to identify serious criminals for deportation.  With the number of localities taking similar measures to limit the impact of detainers, perhaps more states will now take California’s lead.