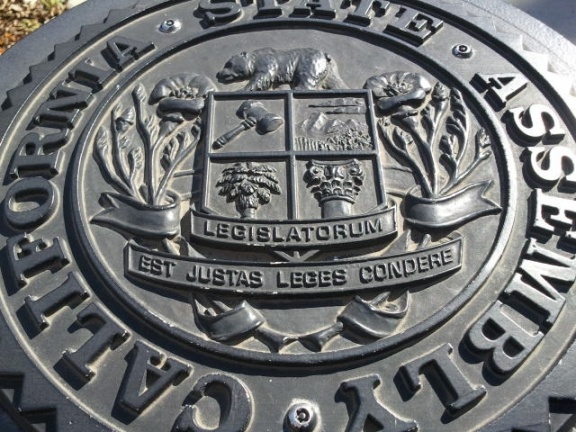 As we reported last week, the TRUST Act—a bill that would prevent local law enforcement agencies from honoring all requests to detain immigrants on the federal government’s behalf—has cleared the California state legislature and is awaiting the signature of state Governor Jerry Brown. Meanwhile, restrictionists and other proponents of Arizona-style immigration laws have begun mounting a media campaign seeking to discredit the common-sense piece of legislation. Unfortunately, but not surprisingly, the primary claims of the TRUST Act’s opponents simply don’t stand up to scrutiny.

As enacted by the California legislature, the TRUST Act (AB 1081) would prevent local law enforcement agencies from honoring immigration “holds” or “detainers” unless the subject has been charged with or convicted of a felony classified as violent or serious under state law. If the bill is signed by Gov. Brown, numerous sheriffs have signaled their intent to disregard the measure due to their (mistaken) belief that immigration detainers must be honored under federal law. Of course, as was thoroughly explained in a recent letter signed by 30 law professors, the sheriffs’ position not only misreads federal regulations, but would also violate a Supreme Court decision holding that federal agencies cannot force state and local employees to assist in the enforcement of federal law. In other words, the sheriffs’ argument is both wrong and unconstitutional.

Myth: The TRUST Act is opposed by all law enforcement agencies in California.

Although the California State Sheriffs’ Association has vocally opposed the TRUST Act, numerous law enforcement officials—including individual members of the sheriffs’ association itself—support the measure. For example, Laurie Smith, the Sheriff of Santa Clara County, noted in a letter to Gov. Brown that honoring detainers creates mistrust among immigrant communities and imposes additional costs for which local law enforcement agencies are not reimbursed. The TRUST Act is also supported by the police chiefs of both Oakland and San Francisco, cities with large immigrant populations.

Myth: The TRUST Act would interfere with federal immigration policy.

Some commentators have claimed the TRUST Act interferes with the federal government’s authority to enforce the immigration laws—i.e. that the bill is simply a pro-immigrant version of Arizona SB 1070. Yet this assertion misunderstands how the deportation process works. If the TRUST Act is signed into law, it would not prevent federal immigration authorities from assuming custody of—or initiating removal proceedings against—any person arrested in California, no matter how minor the crime. Instead, the bill would prevent local jails from holding arrestees on the federal government’s behalf (unless they are charged with or convicted of a violent or serious felony). Nothing in the bill prevents federal immigration agents from taking custody of immigrants arrested in California, so long as they arrive before suspects are entitled to release under state law.

In sum, as with the recent lawsuit filed by Kris Kobach over the administration’s deferred action initiative, opponents of the TRUST Act are simply misrepresenting requirements of federal immigration law in order to support their position. Far from forcing local law enforcement officials to violate federal law, the TRUST Act would help to ensure that the federal government prioritizes the deportation of serious criminals. If Gov. Jerry Brown signs the bill into law, law enforcement officials who violate the measure will do so as a result of their own misguided beliefs, not a fictional federal mandate.