Naturalized Citizens Have the Power to Swing Elections 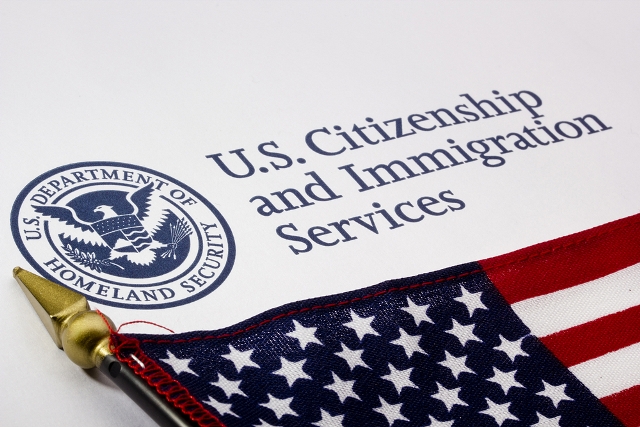 There is no doubt that immigrants are a force to be reckoned with in this year’s presidential race. After all, the Obama administration unveiled its Deferred Action for Childhood Arrivals (DACA) program in June, just a couple of months before the official start of the campaign. And Republican presidential nominee Mitt Romney has said that, if elected, he will not deport DACA beneficiaries (although he says he will discontinue the program). In other words, both candidates are going out of their way to woo immigrant voters—that is, naturalized U.S. citizens who are eligible to vote—as well as those second and third generation Americans for whom immigration is still a highly personal issue. This is smart politics. Given that the presidential election could be decided by the most razor-thin of margins, the ballots cast by naturalized citizens could prove decisive, especially in the handful of swing states upon which the election will probably hinge.

This conclusion is borne out by new data and analysis from Manuel Pastor and Jared Sanchez of the Center for the Study of Immigrant Integration at the University of Southern California. In a report entitled Rock the (Naturalized) Vote: The Size and Location of the Recently Naturalized Voting Age Citizen Population, Pastor and Sanchez start with the 8.1% of voting-age citizens in the United States who are naturalized immigrants. But then they narrow their focus further and look just at the 3.6% of the voting-age population consisting of naturalized immigrants who became citizens over the past decade. The reason for this degree of specificity “is partly because evidence suggests that the recently naturalized may be the most motivated around immigration issues and partly because their registration rates may have the most room for improvement.”

As the report explains, naturalized citizens generally register to vote at lower rates than native-born citizens, but—once they are registered—they are just as likely to vote as the native-born. Moreover, naturalized citizens are more likely to be politically mobilized (to register and to vote) if they acquired their citizenship at a time when the public debate over immigration was running hot. This appears to have been the case in 2008, when voter registration rates went up among the recently naturalized at a time when immigration was a high-profile and inflammatory issue in the presidential campaign.

“In the 2004 presidential election—the most recent with an incumbent running for reelection—several key states were decided by low margins of victory. For example, the margin of victory in that year was only 2.6 percent in Nevada—a state where 5.1 percent of the voting age citizen population now consists of recently naturalized immigrants. The margins of victory in Florida and Colorado were around 5 percent—and the recently naturalized comprise 6 percent of the voting age citizen population in Florida and 2.1 percent in Colorado.”

As more and more recently naturalized citizens register and vote—as their electoral clout continues to grow—Pastor and Sanchez foresee the rise of a more rational public debate about immigration. As they write, the rise of the naturalized voter may “help contribute to a more civil and balanced conversation about immigration—one in which political leaders and parties propose realistic solutions on immigration policy so that both voters and political leaders can concentrate on other important issues such as the economy and healthcare.”

Put differently, fewer and fewer vehemently anti-immigrant politicians will win elections, thereby depriving them of their public platform to spew misinformation and hate.