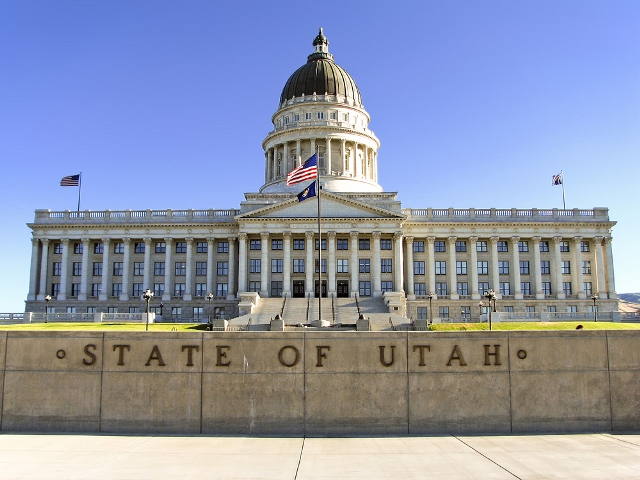 Republican Utah Attorney General Mark Shurtleff has become a poignant and effective advocate for smart immigration policies, including the DREAM Act.  On Monday, Shurtleff spoke at the Immigration Law and Policy Conference, in Washington D.C., where he concluded that the “biggest casualty in the immigration debate is the truth.” Shurtleff understands prosecutorial discretion, and is firmly behind the Obama Administration’s recent decisions to exercise prosecutorial discretion for immigrant youth (Deferred Action for Childhood Arrivals, DACA) and in cases where the individuals are not enforcement priorities. Shurtleff went on to describe Utah’s recent immigration legislation, which includes an enforcement law, as well as a provision that creates a state guestworker program.  He explained that he is still in conversations withthe federal government about how Utah can exercise prosecutorial discretion for unauthorized “guestworkers” and the employers who hire them.

In a recent publication, penned by Shurtleff “A Dream of Youthful Hopes,” published by First Focus, he discusses his own path toward supporting immigration integration laws, including in-state tuition for undocumented youth and driving permits for unauthorized immigrant drivers in Utah.  In doing so, he eloquently describes America’s progress toward a more just system for everyone and places the DREAMERS in a long line of activists, including Dred Scott, who sued for his freedom, Linda Brown, who paved the way toward school desegregation, the Lopez children, who fought to attend school in Texas in the 1970s, and others who have fought for their education.  He writes, “Education continues to be the vehicle by which immigrants and natives alike have dared to dream youthful hopes and reach the stars.”

Shurtleff describes an experience he had participating in an inner-city school mentoring program:

I’ll never forget the day when one fifth-grader boldly…declared that his older brother, who happened to be in a local gang, told him “white people” say they are all “illegals” and should be kicked out or put in jail and could not make it in Utah, so being a gangbanger was the only way…  I tried to persuade him that this was not the case, but he demonstrated his intellect and his street education when he asked me “then [why can’t I] go to college?” I could not answer that young man that day, but I vowed I would try to do something about it.

Utah became the second state to authorize in-state tuition for unauthorized students, and is the only state that allows unauthorized immigrants to obtain a driving privilege card, which can be used only for driving purposes.  The Utah Compact – a set of principles to guide Utah’s immigration discussion, which has the support of law enforcement, business, and religious organizations – has been the model for other states.  Shurtleff credits the Compact for educating Utah’s voters when proponents of Arizona-style laws threatened to overturn Utah’s laws and replace the legislators who supported them and is encouraging other states to create their own Compacts.  Unfortunately Utah’s enforcement law is modeled on the Arizona law and, while it has been enjoined by the courts and many provisions are likely to be struck following the recent Supreme Court decision, it means that Utah is not quite ready to be held up as the model for other states as Shurtleff describes.

However, as Maryland faces a possible repeal of its in-state tuition law, and other states continue to battle anti-immigrant legislation, Shurtleff stands out as an important voice of reason, making both the economic and humanitarian case for educating all of our youth, regardless of their immigration status.  If Congress is going to act on fundamental reforms, more voices like Shurtleff’s need to be heard.