Drilling Down on Latino Voter Engagement 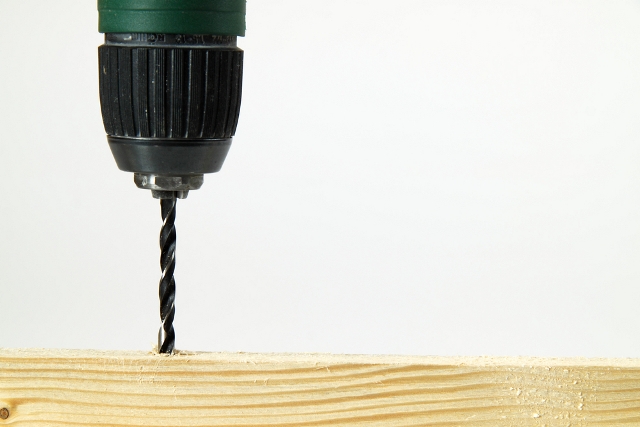 Project Vote predicts that the number of Latinos who are eligible to vote in this year’s Presidential campaign has increased by 21 percent over 2008. In 2012, nearly 24 million Latinos will be eligible to vote. The growth of this voting bloc is important to track, and much attention is paid to its growth each election season.

However, what’s even more interesting is the way in which voter and civic engagement is deepening in the Latino community. For example, rather than just looking at the total number of potential or registered Latino voters, pollsters are beginning to examine other activities that are the hallmark of civic engagement. For example, how much do members of this community engage in campaigns? How many individuals work to register fellow voters or spend time attempting to persuade others to support their favorite candidate?

Answers to these questions can be found in a recent poll conducted by Latino Decisions. The October 2012 survey found that 14% of Latino voters are helping others register to vote or spent time volunteering on a campaign.  It also found that 77% of those polled were discussing the candidates and the issues with friends or family members and 45% were trying to sell them on a particular candidate. They also found that 74% noted that the presidential debates were important in helping them make their voting decision—which means they were likely watching. Clearly, the most important measure of engagement is the act of voting and according to the same poll 84% of respondents said they would indeed show up on election day to cast their ballot. General enthusiasm was up as well, according to the poll.

Yet despite the deepening insight these polls are providing on Latino voters and their rapid rise —now 10% of the total electorate—they continue to be under-sampled in many polls. Latino Decisions writes:

“Understanding, and accurately polling the Latino electorate is important not just for the sake of getting a correct portrait of Latino voters, but because they are such a large part of the overall electorate that “missing the Latino vote” ultimately results in missing the true vote of the entire electorate, whether in a swing state, or nationally.”

In addition to figuring out how to get the right sample size in future national political polls, it’s important to continue to drill down on the qualitative factors of voter engagement, to learn about how Latinos and other communities are engaging in the process, and how they are actively participating in our democracy.