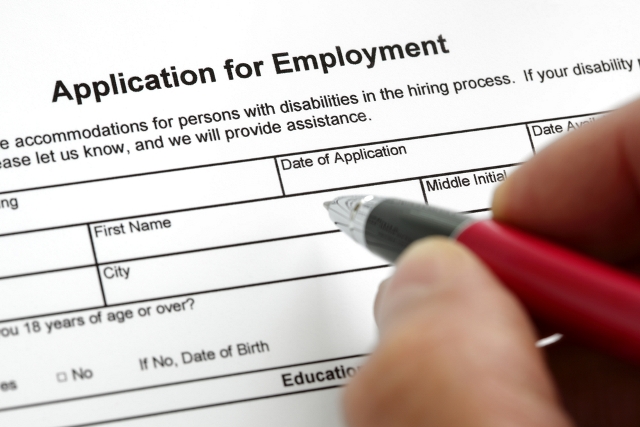 By Patrick Oakford, Research Assistant for the Economic Policy Team at the Center for American Progress.

Last week the Center for Immigration Studies (CIS) released a shocking report claiming that most new jobs created under President Obama have gone to immigrants. Aside from the sheer incorrectness of the claim, being founded on flawed methodologies, CIS perpetuates a hateful “us versus them” discourse at a time when we should be focused on creating more and longer-lasting jobs.

The CIS report is at first glance straightforward: it attempts to identify how many new jobs were created under President Obama and how many of those have gone to immigrants. CIS concludes that 2.878 million more people are employed today than in 2009, and that 67% of this employment growth has gone to immigrants. And it is not just immigrants who have allegedly benefited from this job growth, but recent immigrants, with most of the job growth, according to the authors, going to people who have come to the U.S. in the past two years. A closer look at the report’s methodologies, however, indicates that these findings are far from accurate and can only be derived from fuzzy math.

To determine employment growth, the authors looked at the Census employment data from 2009 through 2012. What is troubling with their approach is that instead of using seasonally adjusted data (which ensures that seasonal fluctuations such as holidays or school schedules are not overrepresented,) they are using seasonally unadjusted data. This goes against not only standard practices and but also the advice of the Bureau of Labor Statistics when comparing employment data over time.

These methodological flaws lead to the authors’ finding that immigrants and, specifically, recent arrivals are the main beneficiaries of employment growth. They connect this to a broader message: President Obama has created greater competition for American workers. However, these conclusions are highly unlikely and are only possible when the authors fudge the definition of immigrant workers. The authors, when counting employment of immigrants, include naturalized citizens who are employed. These individuals, though, are no different from other citizens and should not be counted as immigrant employment growth. A closer look at the employment numbers broken down by citizenship status indicates that the authors’ mis-categorization of naturalized citizens is what allows them to reach their conclusions.

When you break down the data to exclude citizens, immigrants have actually observed steady declines in employment since 2009; in 2009 alone employment declined by 7.8% for this population.  2012 will be the first time since the recession that non-citizen immigrants will experience employment growth. The bottom line is that CIS’s claim that “most of all immigrant growth in employment was the result of new immigration” is highly unlikely.

During a period of economic recovery, our attention should be on how to create more long lasting jobs. It is counterproductive to encourage the efforts of our policymakers towards an illusion of foreign completion and harm to the American workforce. Simply put, the CIS report does little more than perpetuate unfounded myths about immigrants and diverts attention away from the efforts that have and will continue to restore our economy.