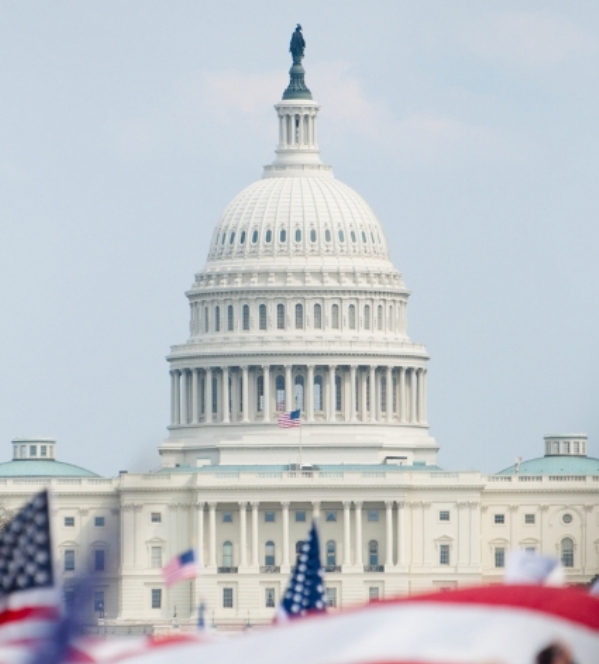 Even before the election was called for President Obama last night, pundits and pollsters were remarking on the fact that immigration—or more specifically, anti-immigrant policies—were a death knell for Mitt Romney.   Today, the analysis of whether and how the Republican party recovers from its devastatingly poor showing among Latinos—the key demographic group of the 21st century—is also focusing on immigration.   CNN’s David Gergen noted that immigration reform would become a reality because Democrats want it and Republicans need it; even Fox news commentators grumpily acknowledged that immigration reform has got to be on the table now.

Political energy has put the issue on the table; pragmatism will keep it there, but only good policies will make it work for Democrats and Republicans alike.  Republicans do need reform, but not just for the sake of their party.  Like everyone else in this country, they need reform because we can’t maintain our economic stability or our reputation as a tolerant society that values family, equality, and justice if we don’t get our act together as a country on immigration.

Bad policies—very bad policies—massive work site raids, self-deportation and attrition through enforcement, growing deportation numbers—drove Latinos and other immigrants away from the Republican party during the Bush years, but not necessarily into the Democratic fold.  In fact, support for Obama among Latinos had plummeted in the years following his election, in large measure because his immigration enforcement policies—more deportations than ever before, a full embrace of Secure Communities, and lackluster efforts to staunch the bleeding through prioritization of deportees—simply didn’t convince voters that he cared.  Only with the June 2012 announcement that he would permit DREAM eligible youth to remain in the country under the Deferred Action for Childhood Arrivals (DACA) program did he see a surge in support and confidence among Latinos.

Cynics would say that DACA was just an election year ploy to bring the votes home, but that suggests that people were responding to the fact that he took action.  I think instead, people were responding to the fact that Obama put into place a policy that actually changes the lives and circumstances of young people for the better.  He did something that showed he cared and valued the contribution that these young people could make to the country.  He didn’t set these DACA students up as outsiders or as people who didn’t belong—he found a way to welcome them home.  In contrast, Romney consistently distanced himself from compassionate solutions to tough immigration issues, embracing self-deportation, in its thinly disguised cruelty, as a sensible, low-cost solution.

New polls by Latino Decisions demonstrate how important the personal connection is to attitudes about immigration.  Sixty per cent of Latino voters—American citizens, remember—know someone who is living the hell of being undocumented in this country. They see how national policies translate into personal tragedy or success—and the more one party offers tragedy while the other offers success, the more likely they are to  translate that into a conclusion that one party values them, while the other does not.

So for all the politicians and pragmatists, seize the moment and hold the President accountable for his promises—including his victory speech—that immigration reform is going to happen.  Hold Republicans accountable as well when they say that they must deal with immigration reform or lose the White House forever.   But mostly, hold both sides accountable to the one absolutely incontrovertible lesson that we should take from the immigration debate and the 2012 election: punishment is passé.  Immigration reform plans that look backward and punish those who are here unlawfully are almost impossible to carry out without a measure of cold heartedness. People are compassionate by nature and they are sick to death of both sides telling them that we can only have reform if we are willing to exact great penalties on those who crossed the border to feed their kids.  America wants a compassionate solution—it’s up to the President and Congress to deliver and to finally welcome these immigrants home.