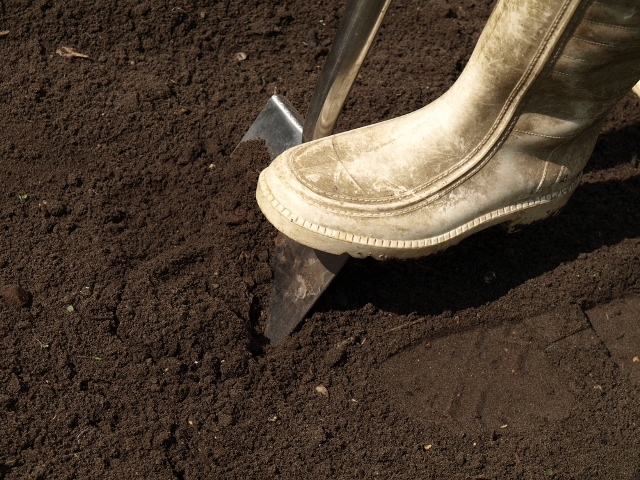 Despite a general consensus that adopting “self-deportation” as immigration policy helped sink Mitt Romney’s White House aspirations, the architect of this philosophy, Kansas Secretary of State Kris Kobach, isn’t ready to give in. Kobach doesn’t seem to care that most in his party have awakened to the fact that they are in a “death spiral” with Latino voters because of intolerant rhetoric around immigration. Nor does he seem fazed that dozens of young DREAM activists in his state protested at his office last week, demanding his resignation.

Instead, Kobach has pledged to continue his anti-immigrant crusade in Kansas, by working to repeal in-state tuition for undocumented students. (This is in addition to his work as lead attorney on a lawsuit against the Department of Homeland Security for implementing the deferred action program for young undocumented students.) In Kansas, in-state tuition is currently available to students who graduate from a Kansas high school or received a GED, have lived there for three years, and wish to become citizens. Kobach thinks, based on the last election, the votes will be there to repeal it.

The idea of repealing in-state tuition shows how out of touch Kobach is with public sentiment on immigration and, in particular, educating the next generation. In Maryland, for example, the first state to take in-state tuition to a referendum vote, voters overwhelmingly supported the measure. And just last week, Massachusetts Governor Deval Patrick approved in-state tuition for recipients of deferred action in his state.  Kobach’s attempts to roll back this law in his own state, among many other efforts of his, prove that his personal anti-immigrant agenda goes forward without regard to those he drags down with it. Arguably, Mitt Romney was only the latest casualty of that agenda.

Last year, state legislators in Kansas had very little appetite for what Kobach was trying to serve up in the state—and with popularity decreasing for both Kobach and anti-immigrant legislation at the state level, the newly minted legislators in Kansas will hopefully steer clear of the Kobach agenda and not join him in his ditch digging efforts on behalf of conservatives across the nation.