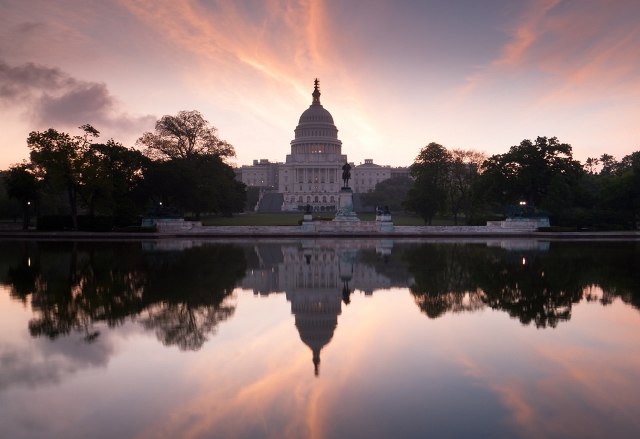 In 2010, the lame duck session of Congress was dominated by debate over the DREAM Act, which passed the House of Representatives before succumbing to a conservative-led filibuster in the Senate. Congress will again tackle a significant immigration measure during the current lame duck session, with the House expected to vote on Friday on a bill that would create additional visas for advanced degree holders and shorten the time that many permanent residents are separated from members of their immediate family. Yet despite these laudable provisions, the bill in question contains numerous flaws.

Known as the “STEM Jobs Act,” the bill’s primary provisions would do something that virtually all members of Congress support: create 55,000 immigrant visas (i.e. “green cards”) for holders of advanced degrees in science, technology, engineering and math from U.S. institutions. The bill would also create a special temporary visa for foreign students planning to study STEM fields at U.S. universities, which would make it easier for them to become permanent residents upon graduation. With more than 75% of Americans supporting such proposals, the creation of STEM visas is a political and economic no-brainer that could go a long way to creating an immigration system that helps U.S. competitiveness.

Yet while creating visas for STEM graduates is widely popular, the bill—which was introduced by Lamar Smith (R-Texas)—contains numerous troubling provisions. To begin with, the bill conditions the creation of STEM visas on the elimination of an equal number of “diversity visas,” which the government awards by lottery each year to residents of countries that send relatively few immigrants to the United States. As we previously noted, pitting one form of legal immigration against another is not only politically crude, but reflective of an outdated “zero-sum” approach to immigration policy. Moreover, because any unused STEM visas would not be recaptured after 2016, the bill could ultimately reduce the number of green cards issued on an annual basis.

Another troubling provision relates to the immediate family members of permanent residents, who currently face extensive waiting periods to obtain green cards of their own. Under current law, spouses and children whose applications have been pending for more than three years can obtain temporary “V” visas allowing them to enter and stay in the country while their green cards are processed. To shorten the period of separation, the bill would allow these immediate relatives of permanent residents to obtain “V” visas after one year.

Unfortunately, this otherwise commendable provision of the bill is spoiled by needlessly punitive elements. For example, immigrants with V visas would no longer be permitted to work in the United States while their green card applications are pending—a change that would impose unnecessary hardships on the very families about which the sponsors purport to be concerned . In addition, the bill would for the first time subject V visa applicants to the 3- and 10-year bars—meaning that those who were previously unlawfully present in the United States could actually be barred from admission for up to a decade.

In sum, despite its beneficial provisions, Lamar Smith’s version of the STEM Jobs Act also contains provisions designed to appeal to lawmakers with anti-immigration views, and to avoid opposition from anti-immigration groups like NumbersUSA.  By seeking to appease strident voices who have consistently opposed real reform, the bill has thus become unpalatable for those who support immigrants’ rights. Far from being a step in the right direction, the STEM Jobs Act puts politics above the longstanding need to reunify immigrant families and make our economy more competitive.

Update: A prior version of this blog stated that the Federation for American Immigration Reform (FAIR) did not oppose the bill. After this blog was posted, FAIR announced that it would oppose the bill rather than remain neutral.