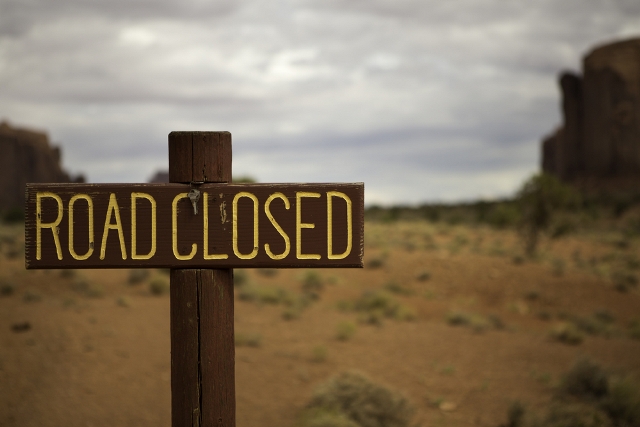 Less than six months after it received a stinging rebuke from the Supreme Court, Arizona today was hit with another major lawsuit over its punitive immigration policies—this time challenging its practice of denying driver’s licenses to beneficiaries of the Deferred Action for Childhood Arrivals (DACA) program. Filed in federal court in Phoenix, the class-action suit challenges an executive order issued by Gov. Jan Brewer making DACA recipients ineligible for all public benefits. Although the suit is limited to Arizona’s policy, the outcome could affect DACA recipients’ ability to obtain driver’s licenses in other states as well.

Like the suit over SB 1070, the complaint filed today argues that Arizona’s policy conflicts with—and is therefore “preempted” by—federal law, which authorizes immigrants granted deferred action to remain and work in the United States. The suit further asserts that Gov. Brewer’s executive order violates the Constitution itself, by arbitrarily denying driver’s licenses to DACA recipients but not to other immigrants with federally issued work permits. The suit alleges that rather than being based on a legitimate policy rationale—as is required under the Equal Protection Clause of the Fourteenth Amendment—“the singling out of DACA grantees appears to reflect disagreement with President Obama’s DACA policy.”

Indeed, today’s lawsuit comes less than a week after an exposé published in the Arizona Republic noted that Gov. Brewer’s executive order contradicted longstanding state practice. According to records reviewed by the newspaper, Arizona issued driver’s licenses and other ID cards more than 40,000 times over the last decade to immigrants with Employment Authorization Documents (EADs), including those with pending asylum and green card applications. Moreover, as is noted in the lawsuit filed today, Arizona continues to issue driver’s licenses to immigrants granted deferred action outside the DACA process.

As the lawsuit describes, the inability to obtain a driver’s license has caused substantial harm to numerous DACA recipients in Arizona, a state with few reliable options for public transportation. One plaintiff, Alejandra Lopez—who is married to a U.S. citizen and has a U.S. citizen child—was forced to decline a job offer because she had no way to commute. Another, Ariel Martinez, has experienced greater difficulty attending community college classes and coaching high school soccer. And a third, Jesus Castro-Martinez, alleged that lacking a driver’s licenses could cause him to turn down a promotion or even lose his job.

Following the Supreme Court’s decision on SB 1070, Arizona businesses and residents may well have hoped that the state would stop advancing an agenda based on marginalizing the foreign-born. Unfortunately for them, Gov. Brewer’s executive order barring driver’s licenses for DACA recipients has ensured that the state will remain in the national legal spotlight for the foreseeable future.