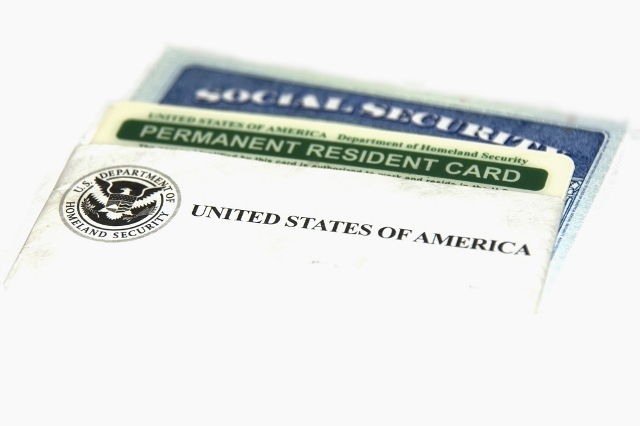 While some thought the immigration reform talk immediately after the election was just chatter, a series of convenings and speeches this week demonstrate that the topic of broad immigration reform is on plenty of tables. From DREAMers to President Bush, the call for reform goes on.

Last weekend in Kansas City, DREAMers from around the country convened to define their 2013 legislative plans for the United We Dream coalition. While it might seem that the DREAM Act would be the logical starting point for these young activists, they instead decided to use their significant political muscle to make a much larger demand from Congress—legalization for the 11 million people currently living in the U.S. without legal status.  The DREAMers already have under their belt the deferred action initiative known as DACA, which many credit to their activism, and are gaining support from newly-invigorated conservative leaders who want to work on immigration as a way to make greater political inroads into the Latino community. They also have a supportive public behind DREAM Act-style legislation and even saw a watered-down Republican version introduced in the Senate last week—the ACHIEVE Act. Yet, reports out of the Kansas  DREAM “Congress” indicate that these young activists want to spend 2013 working not just to help themselves, but their parents as well . The Wall Street Journal reports:

“Emboldened by a new program that allows them to remain in the U.S., hundreds of undocumented youth at a conference Sunday decided that their next goal is to urge Washington to devise a policy that also brings their illegal-immigrant parents out of the shadows. ‘As we celebrate our victory, we remember our moms and dads, uncles and aunts…who are still undocumented,’ said Cristina Jimenez, managing director of United We Dream.”

Also, on the move this week is a coalition of business, faith and law enforcement leaders, who gathered in Washington this week to push for immigration changes early in 2013. Over 250 leaders from 26 states dubbing themselves the “bible, badges and business” coalition are hoping to “drive the issue to the fore and apply pressure on Republicans and Democrats in Congress and on President Obama to ensure broad immigration reform is the first legislative priority in 2013.”

While faith leaders have long been strong advocates for reform, law enforcement and business representatives are beginning to use their influence in conservative circles to make the point that immigration reform is also critical from an economic and public safety perspective.

One of the members of the coalition, a New York dairy farmer, Sheldon Brown noted:

“Our dairy farm business would not be as successful were it not for the dedicated, hard-working, family-oriented immigrant labor staff we have worked with over the past 15 years. Congress must act on immigration solutions that provide a stable, skilled and legal workforce for dairy farms and for America’s businesses across the country.”

Also on the conservative front, former President George W. Bush added his voice to the chorus this week. The New York Times reports:

“Mr. Bush spoke at the opening of a conference highlighting the benefits of immigration hosted by an institute in Dallas that bears his name and by the Federal Reserve Bank of Dallas. He described immigrants as a bedrock of the nation’s economy, providing new skills and ideas while filling critical gaps in the labor market. But he also presented the question in more human terms in a state that has been a home to huge numbers of immigrants. ‘Not only do immigrants help build our economy, they invigorate our soul,” Mr. Bush said.”

The post-election energy around immigration reform continues to grow with new and old players laying the groundwork for 2013.  In the rapidly changing political environment, the new immigration landscape is already beginning to have an effect on a range of messengers—let’s hope that Congress and the White House are listening and respond accordingly.