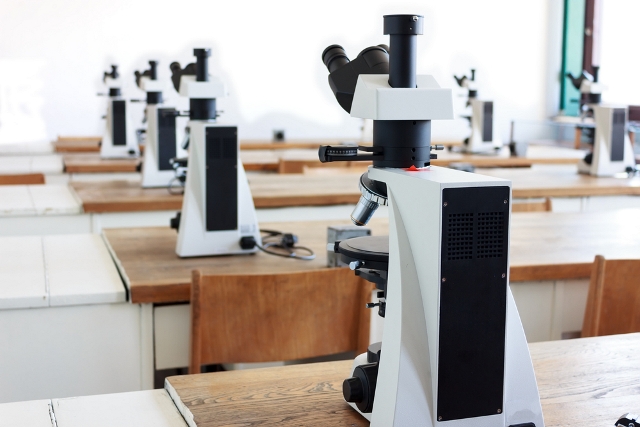 With the U.S. economy in the midst of a prolonged slump, it’s hard to believe that a labor shortage exists anywhere in the country. But that is precisely the case when it comes to the high-tech industries which depend upon highly skilled scientists and engineers. The United States has long faced a dilemma in this respect: the U.S. educational system is not producing high-tech professionals in numbers that are sufficient to meet labor demand. That is one reason so many U.S. scientists and engineers are immigrants. And it is one of the reasons that even more U.S. scientists and engineers would be immigrants if not for the arbitrary limits imposed by the U.S. immigration system. For the sake of the U.S. economy’s recovery and long-term competitiveness, lawmakers should revise the antiquated rules that currently govern how many and which high-tech professionals from abroad are allowed to work in the United States.

These arguments are bolstered by a wide array of data in a new report from the Information Technology Industry Council, the Partnership for a New American Economy, and the U.S. Chamber of Commerce. The report, entitled Help Wanted: The Role of Foreign Workers in the Innovation Economy, finds that many “STEM” occupations (science, technology, engineering, and mathematics) “have markedly low unemployment, and that foreign-born STEM workers currently in the workforce are complementing, not displacing their U.S. counterparts.” The data upon which the report relies in making this claim include the following:

This is not the first report to argue that the United States suffers from a shortage of foreign-born scientists and engineers; not a glut. According to Georgetown University’s Center on Education and the Workforce: “High and rising wage premiums are being paid to STEM workers in spite of the increasing global supply. This suggests that the demand for these workers is not being met.” And other research over the years has highlighted the myriad economic contributions that high-skilled immigrants make as inventors and entrepreneurs who fuel job creation and economic growth.

As the report notes, the unmet demand for high-tech professionals calls for an overhaul of the U.S. educational system at all levels to equip more native-born students for careers in STEM fields. But that is a long-term investment that will take many years to produce results. In the meantime, “there are talented and accomplished STEM graduates from U.S. universities who are blocked from contributing to the U.S. economy by current immigration law.” The remedy for this is clear: “To spur innovation, meet labor force needs, and help the economy grow, Congress should reform immigration laws to recruit and retain more foreign-born STEM workers trained in U.S. universities.”

This would be a modest step forward in correcting a needless imbalance between the demands of the U.S. economy and the archaic constraints of the U.S. immigration system.