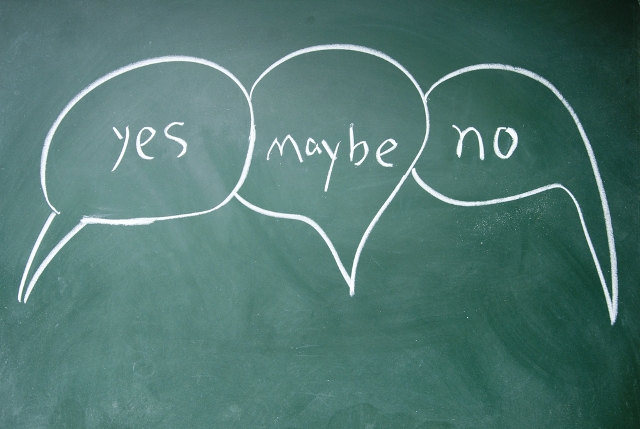 Nearly everyone agrees that an immigration reform bill of some sort will be introduced in Congress in the near future given the pivotal role that Latinos and immigrants played in getting President Obama reelected. But no one knows yet just how “comprehensive” that bill will be, meaning which groups of immigrants will be included and which will be excluded. For immigrant-rights advocates, a truly comprehensive bill would create a pathway to legal status for the 11 million unauthorized immigrants now living in the country. For anti-immigrant activists, the definition of “comprehensive” is, not surprisingly, a bit less comprehensive. In fact, their redefinition of the concept is often so tortured as to be meaningless.

This is apparent in the “Room for Debate” section of the December 10 New York Times. In brief op-eds, six public figures of varying magnitude and political persuasion opined about the meaning of “comprehensive immigration reform.” The comparisons are enlightening:

Groups that favor truly comprehensive immigration reform are in the ascendancy right now, and the anti-immigrant activists know it. So they are left trying to walk a very fine line, offering tiny scraps of charity to the DREAMers or high-tech workers, while preserving enforcement-only policies that target the larger unauthorized population. In other words, they are talking out of both sides of their mouths, and the result is often gibberish.