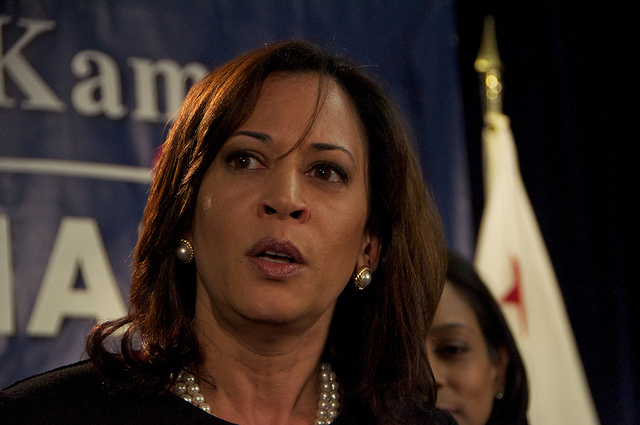 Every year, local law enforcement agencies receive thousands of requests from U.S. Immigration and Customs Enforcement (ICE) to keep individuals in custody—even after they are entitled to release—while federal officers determine whether to initiate removal proceedings. Last Tuesday, California Attorney General Kamala Harris issued simple but groundbreaking guidance to all law enforcement agencies in the state, clarifying that they have no legal obligation to honor so-called immigration “detainers.” Although Harris’ guidance was consistent with existing policies in numerous California counties, it has prompted other state law enforcement officials to publicly reconsider their willingness to cooperate with ICE.

Harris issued the guidance the day after the re-introduction of the TRUST Act—an “anti-Arizona” piece of  legislation that would limit the circumstances in which local law enforcement agencies could honor immigration detainers. Contrary to numerous media reports, Harris’ bulletin did not say that participation in the Secure Communities program—which routes the fingerprints of state and local arrestees to federal immigration officials—was itself optional. Instead, the bulletin clarified that after ICE identifies people through Secure Communities, state and local law enforcement agencies are not legally obligated to hold them while federal agents investigate their immigration status.

After Harris’ bulletin was issued, news emerged that further shifts on detainer policies could be underway. The day after the bulletin was released, Sheriff Lee Baca of Los Angeles—who previously believed that immigration detainers were mandatory—announced his department would no longer hold low-level offenders on ICE’s behalf. Meanwhile, Alameda County Sheriff Gregory Ahern said most sheriffs in the state were not interested in detaining on immigration charges minor offenders that pose no danger to the community. And at a meeting with the California State Sheriffs’ Association last Friday, ICE Director John Morton apparently expressed openness to reviewing the agency’s detainer practices.