A Much-Needed Spotlight on Families Ripped Apart by Deportations 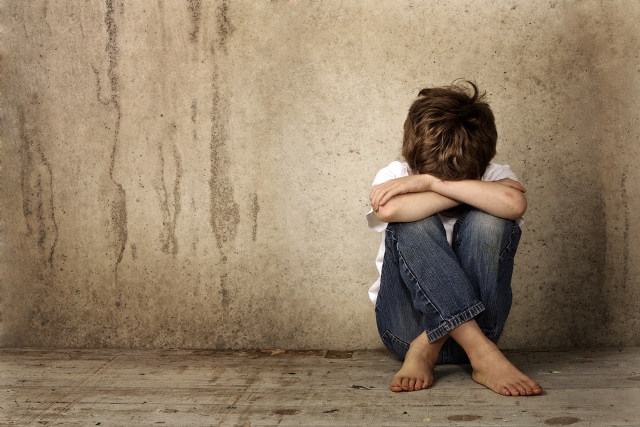 On December 12, dozens of children delivered thousands of letters to Capitol Hill, calling upon lawmakers to stop the senseless division of families that is caused by the deportation of mothers and fathers who are not a threat to anyone. The event was part of “A Wish for the Holidays,” a campaign with a simple but powerful message: “Every day, families across the country are separated by deportations and immigrant detentions. 5.5 million children live with the fear that a parent could be deported, and these policies threaten the fabric of all of our communities. It just isn’t right.”

As a new report from the IPC and First Focus points out, the 5.5 million children at risk of separation from their unauthorized immigrant parents include 4.5 million native-born U.S. citizens. But U.S. citizenship is not enough to save these children from being separated from one or both parents, or from years in the foster care system. That is what happened in the case of Felipe Montes, a father who has spent two years struggling to reunite with his three children, who were placed in foster care in North Carolina after his deportation to Mexico in late 2010.

The IPC/First Focus report describes how parents facing deportation must often make an agonizing choice: take their children with them to countries the children might not even know, or leave the children in the care of a relative or friend in the United States. At other times, as with Felipe Montes, parents lose the power to make even that basic decision when their children enter the child welfare system, a process which can eventually lead to the termination of parental rights.

No one knows for certain how many families are broken apart by deportations. Before 2010, the Department of Homeland Security (DHS) did not even track this information. However, the DHS Office of the Inspector General estimated that over 108,000 parents of U.S.-citizen children were removed from the United States between 1997 and 2007. A 2012 report by DHS stated that 46,486 parents of U.S.-citizen children were removed during the first six months of 2011. And the Applied Research Center (ARC) estimated that roughly 5,100 children with a detained or deported parent were in the public child welfare system in 2011. ARC also estimated that over the next five years an additional 15,000 children in the child welfare system could be at risk of permanent separation from a detained or deported parent.

As the IPC/First Focus report notes, there are several serious hurdles to family reunification once a parent is facing removal, or has already been removed, from the United States. First and foremost are the changes to U.S. immigration law enacted in 1996 that revoked the discretion of immigration judges to consider the harm that might be caused to a U.S.-citizen child by the removal of his or her parent. In addition, detained parents are often not informed of when they will be removed and may not be able to make travel arrangements for their child from behind bars. Moreover, if the child is already in the child welfare system, a judge or caseworker could determine that it is in the child’s best interest to remain in the United States rather than move to another country to be reunited with a deported parent.

If injustices such as these are to end, Congress must reinstate judicial discretion and revise or eliminate “mandatory detention” laws as they relate to parents of U.S.-citizen children. There must be some coordination between DHS and child welfare systems in the handling of cases involving parents in immigration detention. And detained parents should be given the chance to make arrangements for the care of their children.