Border Patrol Tightens Up Its Policy on Providing Interpretation Services 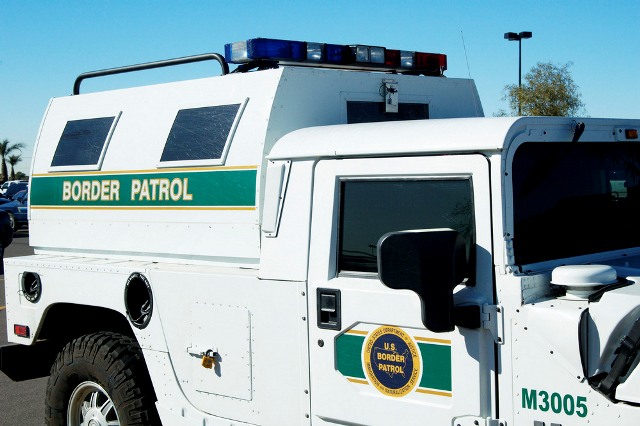 By Lisa Graybill, Visiting Lecturer in Law at the University of Denver Sturm College of Law.

In a welcome if overdue move last Thursday, the Department of Homeland Security (DHS) issued new guidance to Customs and Border Patrol (CBP) personnel, directing them not to respond to requests for translation assistance from other law enforcement organizations. The new guidance, which has not been publicly released, requires CBP personnel, including U.S. Border Patrol agents, to instead refer requests for translation from federal, state, and local law enforcement organizations to private local and national translation services. However, the guidance does not affect CBP’s authority to respond to requests from law enforcement agencies for other types of assistance.

As discussed in a report released earlier this year by the Immigration Policy Center, the use of Border Patrol agents to provide Spanish-English interpretation for local law enforcement officers in Northern Border communities has increased sharply in recent years. Capitalizing on their access to noncitizens, Border Patrol agents have often used these opportunities to question individuals about their immigration status and, in many cases, initiated removal proceedings. These practices have unconstitutionally targeted individuals for deportation based on the fact that they looked or sounded foreign. Such practices have also eroded trust between immigrant communities and law enforcement agencies.

The guidance should come as good news to the many community health and safety advocates who have expressed concern that non-English speakers will be reluctant to call local police when they need assistance if they fear that they or their family members could be subject to immigration investigation as a result. Unfortunately, that’s exactly what’s happened in some communities. For example, after a dairy farm worker in Vermont accidentally called 911, Border Patrol agents arrived together with state police. Several workers were taken into custody by the Border Patrol. Diego, who was among the workers present, said “I wouldn’t call 911, not after what happened, not if I broke my leg or was bleeding or anything. Not after what happened with my friends.” Advocates have expressed particular concern that victims of domestic violence who need police protection won’t request it for fear of immigration enforcement. As a result, some local law enforcement agencies, including the New York City Police Department, have adopted policies prohibiting their officers from inquiring into the immigration status of crime victims, witnesses, or individuals who approach the police seeking assistance.

Although DHS hasn’t explained the basis for the policy change, the guidance comes after extensive criticism by advocacy groups, including One America, the Northwest Immigrants’ Rights Project (NWIRP), and the American Immigration Council.  For example, in a report issued last April, One America documented 135 incidents in which immigrants’ human rights were violated in several counties in Washington State. Of these, a whopping 38% involved the use of Border Patrol agents as interpreters.

The next month, NWIRP filed a complaint with DHS on behalf of six Washington state residents who were placed in removal proceedings after Border Patrol agents responded to requests for interpretation assistance from different state and municipal police agencies. According to the complaint, a dashboard cam recorded a Washington State Patrol Trooper telling a Border Patrol agent who responded to his request for interpretation assistance that “we like to [involve USBP], we just have to do it in a roundabout sort of way.” The complaint alleges violations of Title VI, which requires that individuals who are limited English proficient (LEP) have meaningful access to federally conducted and federally‐funded programs and activities. The IPC’s highly critical report also helped to expose and document the consequences of Border Patrol agents acting as interpreters for local law enforcement agencies across the Northern Border region.

With the new guidance, it sounds like DHS is beginning to tighten up its interpretation policies. However, the agency must continue to refine its policy as needed to protect noncitizens’ rights during encounters with law enforcement.