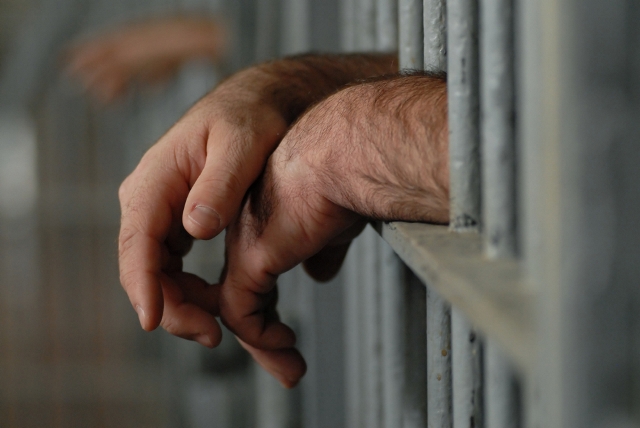 Last week, the Boston Globe ran an important series of articles on a topic that receives far too little attention: the vast network of civil detention centers that last year held more than 400,000 immigrants in the United States. The product of a year-long investigation, the series shines a spotlight on a system in which detainees often have no right to a bail hearing, are not given attorneys if they cannot afford one, and are transferred between facilities at the whim of federal immigration officials. Although one article misleadingly faults immigration officials for releasing certain detainees, the series as a whole is worth reading.

The first installment of the series makes the point that U.S. Immigration and Customs Enforcement (ICE) should do more to notify criminal prosecutors, victims, and the public when immigrants awaiting removal can no longer be constitutionally detained. By highlighting several particularly disturbing crimes committed by immigrants after their release from detention, however, it leaves the reader with the impression that immigration detention is designed to impose punishment for past crimes or to prevent futures ones. In truth, immigration detention serves only one purpose—to facilitate deportation—which is why the Supreme Court has ruled that the government cannot continue detaining noncitizens whose removal is not reasonably foreseeable. Thus, the article could easily be misconstrued because it does not discuss the dangerous legal precedent that would be set by subjecting immigrants to indefinite civil detention.

By contrast, the second installment of the series reveals the arbitrary process that leads many immigrants to be placed in detention, including those appearing to be natural candidates for prosecutorial discretion. The subject of the story, Irene Bamenga, had overstayed her period of admission but planned to return to her native France to await her green card. As she tried to enter Canada to catch her flight, however, officers of U.S. Customs and Border Protection placed her under arrest and transferred her to ICE for formal deportation. After being transferred between a series of detention centers, Bamenga died when jailers failed to provide proper doses of her own medication for congestive heart failure.

Finally, the series’ third installment examines immigration courts that are housed inside detention centers themselves. Although nominally open to the public, such courts are often located hours from large population centers—making it difficult both for ordinary citizens to observe, and for detainees to find immigration lawyers. Not surprisingly, immigrants held in detention are far more likely to be ordered deported than those who are granted bond. Indeed, many detainees “voluntarily” agree to deportation simply to be free from custody. And even when immigrants fight their cases, ICE prosecutors refuse to share their files, making them instead file requests under the Freedom of Information Act.

Although ICE oversees the immigration detention system, many of the problems highlighted in the Globe series are of Congress’ own making. In 1996—the last time Congress passed a large immigration bill—lawmakers subjected broad categories of noncitizens to mandatory detention while their removal proceedings were pending, regardless of whether they pose a risk of flight or threat to the community. With Congress again on the verge of tackling immigration reform, lawmakers would be wise to not only avoid such mistakes, but to fix a detention system that has become so large as to be virtually unmanageable.