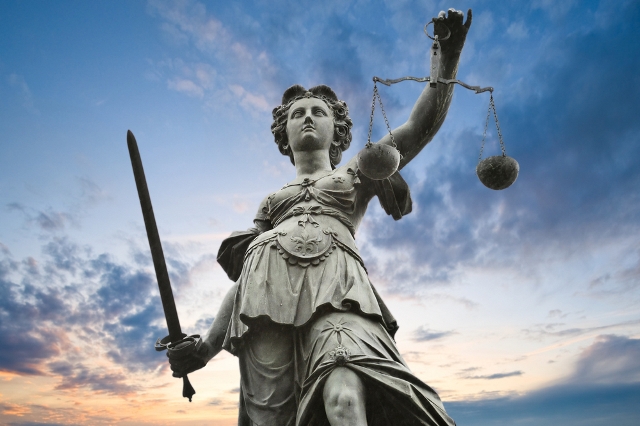 Recently, some federal appeals court judges have started reminding government attorneys that they can exercise prosecutorial discretion instead of litigating every case.  Although existing guidance provides that DHS attorneys should consider this option as early in a case as possible, prosecutorial discretion can be granted while a case is pending in immigration court, before the Board of Immigration Appeals, or on appeal to the federal courts.

The government recently agreed to grant prosecutorial discretion in Vega-Alvarez v. Holder, but only after the Ninth Circuit Court of Appeals had ordered the parties to participate in out-of-court discussions and submit briefs about the relevance of existing prosecutorial discretion guidance.  That case, in which the American Immigration Council submitted an amicus brief, involved a Mexican couple with four U.S. citizen children and no criminal history.  The family has lived in the United States since 1991, worked hard, paid taxes, and participated actively in their church.  Concluding that the couple’s deportation to Mexico would cause severe hardship for their eldest daughter, the immigration judge had granted them relief from removal.  However, the government attorney appealed the judge’s decision, which was subsequently overturned.  DHS’s recent decision not to continue to prosecute this case suggests that the agency has finally realized that its limited resources could be better spent elsewhere.

Similarly, the First Circuit Court of Appeals sent a strong signal that prosecutorial discretion might be warranted in another case, Gasparian v. Holder, which involved an Armenian family with longstanding ties to the United States and no criminal history.  The court delayed issuing its judgment for 90 days to permit the son, who had entered the United States as a child and been educated here, to apply for DACA.  Based on the strength of the son’s claim, the court suggested further that “the government may well wish to avoid splitting up the family by declining to remove them as well.”  The clear implication is that prosecutorial discretion may be warranted to preserve family unity in sympathetic cases.

Meanwhile, the Second Circuit Court of Appeals has undertaken a more far-reaching initiative to encourage the government to exercise prosecutorial discretion in appropriate cases.  That court has announced that it will hold all pending cases for 90 days to allow the government to assess whether they advance DHS’s enforcement priorities and, if not, to exercise prosecutorial discretion by removing them, at least temporarily, from the court’s docket.

These decisions suggest that federal judges have started to realize that prosecutorial discretion is critical to control the size of their dockets, manage scarce resources, and inject some humanity into the immigration system.  It is time for DHS to follow their lead.