Countdown of the Top Five Immigration Stories of 2012 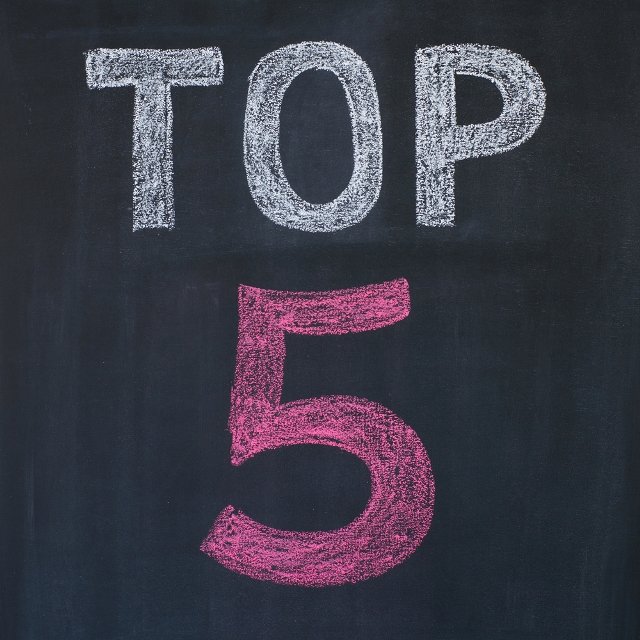 In the beginning of 2012, the landscape of the immigration world looked much different.  Pro-immigrant groups were coming off of a rough few years that saw the failure of the DREAM Act, a spike in deportations under President Obama, and the passage of several state-level restrictionist bills like Arizona’s infamous SB 1070 and Alabama’s HB 56.  However, immediately after the 2012 Presidential election, the discussion around immigration reform was reignited and led with legalization for the 11 million undocumented immigrants currently living in the country.  What changed?  Here’s our take on five of the biggest reasons 2012 has been a catalyst for change:

5. The Death of Self-Deportation

In early 2012, candidates for the Republican Presidential nomination were talking about electrified border fences, mass deportations, and self-deportation.  But as the year went on, it became clear that self-deportation was no longer en vogue.  In November, the conventional wisdom was that Mitt Romney’s loss was in part due to his adherence to the draconian restrictionist philosophy, and conservatives were quick to jump ship.

In June, ten days after the announcement of the Deferred Action for Childhood Arrivals initiative, the Supreme Court struck down all but one of the provisions of Arizona’s SB 1070, the notorious “show me your papers” law.  While the ruling did not strike down the provision allowing police to investigate the immigration status of those they suspect of being in the country illegally – the most controversial provision because of its inherent risk of racial profiling – it was a victory for the administration, and a reaffirmation that a real immigration fix will have to come from Congress.

More and more states passed bills granting in-state tuition rates to undocumented students in 2012, but Maryland became the only state to vote on it after restrictionists were able to garner enough votes to push the bill to a referendum.  The result was a blowout: the Maryland DREAM Act passed with a 16 point spread.

When Barack Obama won his second term, perhaps the biggest story to emerge was the huge turnout among minorities, and how they strongly preferred the President to Mitt Romney.  71 percent of Latino voters, 73 percent of Asian-American voters, and 93 percent of black voters re-elected the President, and in a few swing states including Nevada, Colorado, and Florida, the Latino vote likely tipped the state in favor of the President. Cuban-Americans in Florida – traditionally a very conservative bloc – only preferred Romney by 4 points, and Evangelical Christian Latinos actually voted in Obama’s favor.

While it’s hard to beat the election as the immigration story of the year, the Deferred Action for Childhood Arrivals (DACA) initiative made the most immediate and tangible impact.  Announced in June and launched in August, the initiative has already provided temporary relief to over 100,000 DREAMers.  Though the program has faced plenty of obstacles – from restrictionists incorrectly depicting it as an unconstitutional power grab, to state governments attempting to deny driver’s licenses to grantees – it has been successfully implemented so far and enjoys the approval of most Americans.

The program came largely as a result of the activism of courageous DREAMers around the country; its announcement and implementation likely played a role in the strong Latino turnout in favor of the President and the Democrats.  In the end, this temporary fix for potentially 1.8 million young people may be the precursor to a permanent fix for millions more.