Why Immigration Reform and Gun Control Aren’t in Competition 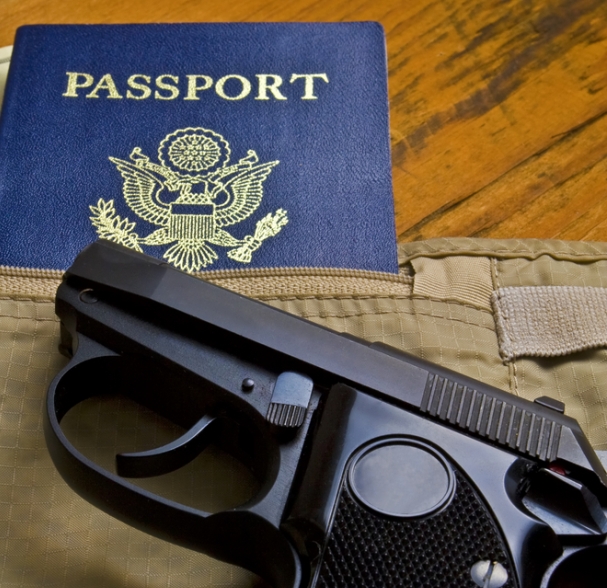 Ever since the horrible tragedy in Newtown, Connecticut, political odds makers have been betting that gun safety will top the President’s list of priorities this year, despite previous statements prioritizing immigration reform.  That’s an unfortunate characterization, pitting two important issues against one another and adding to the mistaken idea that immigration reform is such a momentous undertaking that nothing else can happen at the same time.

Actually, perhaps the mistaken idea isn’t just about immigration reform, but legislation generally.  The White House and Congress each juggle numerous issues at any one time; the real question is whether a policy issue has coalesced to the point that legislation can not only be proposed, but can pass.  We routinely see calls for change after any kind of tragic accident, largely because national tragedies help us to focus on policy issues in new and often very personal ways.  It’s hardly surprising that the President felt compelled to create a task force, led by the Vice President, on gun safety, or that he called on that task force to gather the best ideas and make proposals as quickly as possible.

This doesn’t mean, however, that work has simply stopped on everything else.  For years now, the White House has had people working full-time on immigration matters; numerous reports suggest that both the White House and DHS are engaged in crafting more specific legislative proposals on immigration.  Similarly, House and Senate staffers, and their bosses, continue to meet and discuss and write proposals that are expected to turn into legislation by the spring.  The mere fact that they may also have to discuss gun safety at some point this year doesn’t mean that immigration simply stops being a priority.

The legislative calendar is tricky.  It is certainly the case that ”must pass” legislation—extending the debt ceiling, for instance—will take priority over other pieces of legislation, but on any given day, committee hearings and mark ups are taking place on a range of issues, even if the House or Senate is engaged in a debate on something else.  Senate leaders, in particular, have already indicated that they intend to take an immigration bill through “regular order,” meaning that it will be introduced, debated and amended in committee and then brought to the floor of the Senate.  Ultimately, Senator Reid will decide how much time to allocate to an immigration bill, potentially sandwiching that debate between other issues.  The Senate and House calendars are rarely all or nothing affairs, but instead juggle many issues and many votes on a given day.

Ultimately, it is too simplistic to try to rank issues like immigration reform and gun safety.  Both are important, both can help to make this country a better place.  What will drive actual legislation, however, is how deeply and with what vigor public sentiment on these issues translates into a demand that our legislators act.   In this regard, the necessary policy ideas, the voters demands, and the political necessity all exist to make immigration reform top the charts for both parties.